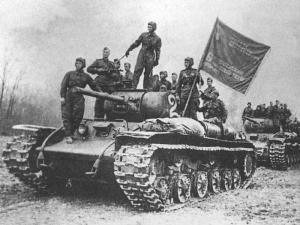 August 23, in accordance with Federal law No. 32-FZ of March 13, 1995 "On the days of glory (victory day) Russia’ Day of military glory of Russia — defeat of the Soviet troops of Nazi troops in the battle of Kursk in 1943. 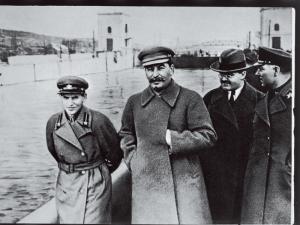 Annually, since 2009, 23 August marked Memorial Day in Europe, dedicated to the victims of Stalinism and Nazism. That same day, August 23, 1939 Germany and the Soviet Union signed a non-aggression pact in which Europe was divided into separate spheres of influence. 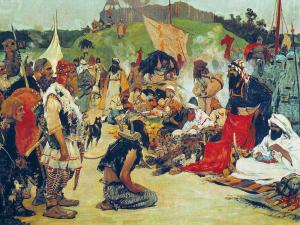 According to the decision of UNESCO, adopted at the General Conference every year August 23 is celebrated the international day of remembrance dedicated to the victims of the Slave Trade and its Abolition.