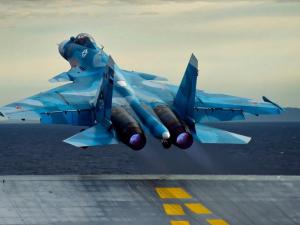 In 1916 July 17, over the expanse of the Baltic sea has played an air battle, in which met four Russian pilots of seaplanes M-9 with four German pilots. With the Russian victories heroes in this battle, and began the glorious history of aviation of the Russian Navy.
Aviation fleet first struck at the very heart of the enemy in the great Patriotic war, and was the main threat to the German invaders in the battle, which took place at sea. In those years, pilots of our air combat vehicles has made more than 35 000 sorties, during which in the air and on the ground was destroyed more than 5 500 Nazi planes.

Since years the role of aviation naval fleet has just grown and grown. At the moment private aviation has on all four fleets RF — Pacific, Northern, Baltic and black sea. Today the objectives of the pilot are detected, and destruction of surface ships, submarines of the enemy, and the destruction of sea-based aviation of the enemy.

Maintain and manage superperfect aircraft undoubtedly top-class professionals, due to which civilians Russia can rest easy knowing that their peace is under the watchful protection of these nice guys. 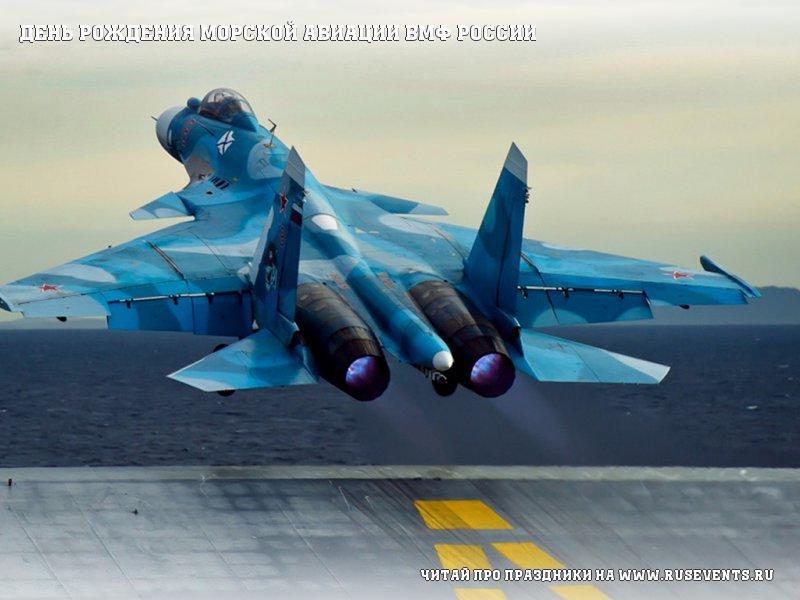