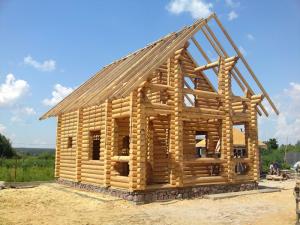 Our calendar, and is full of holidays. Among them are holidays, whose experience goes back many years, there are new, which are still little known. But the day of the Builder - feast, which is probably known to all, because its in a big way mark for decades.

Now, few will remember when and why this Day became a holiday for the first time it was celebrated on August 12, 1956. According to the Decree of the Presidium of the Supreme Soviet of the USSR it was required to mark every second Sunday of August.

Those familiar with the history of our country know that most "red day of the calendar" served as evidence of the government's priorities. In 50 years the Soviet authorities took into account the dire shortage of housing and decided to boost the volume and timing of construction. It was planned in a short time to provide individual apartments each family. At that time construction began, the so-called "Khrushchev". This determined the emergence of a new holiday, and the figure of the Builder came to the fore, surpassing even the shape of the military.

The Soviet Union of those days resembled a huge construction site, the Newspapers were full of articles about how the country celebrated the first Day of the Builder. Exhibitions took place, was read the reports were organized festivities.

This holiday has its own wonderful traditions that are supported today. One Day, today, is not without putting new objects, some of them were specially dedicated to the Grand opening exactly on the eve of the feast.

This day is the traditional "dedication to builders", which looks like this: new Builder should try "a peck of salt", which is the bread and salt. To hold your hands over the fire, in order to understand how hot is the work that awaits him. Wear a helmet and pronounce the words of the oath. However, in different regions may have their own traditions and its own symbol.

Now the construction industry has gained a second wind. Housing has become a priority, received the status of a National project. That means that the rates will rise, and the Day of the Builder to be extremely popular. 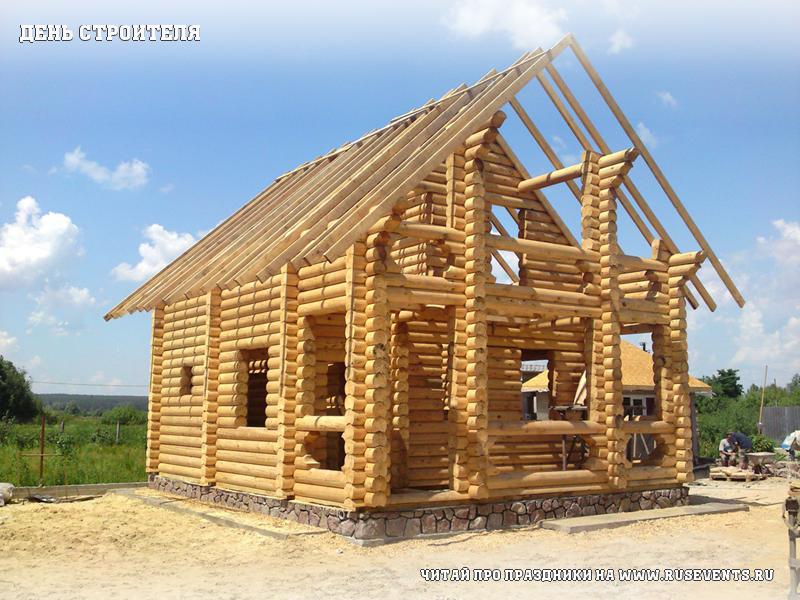