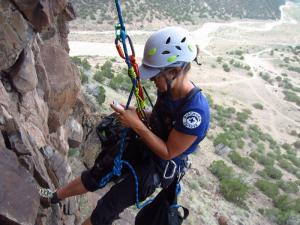 August 8th World Day climber. To start, you need to know where this holiday came, and who became its founder.

One day in the summer, namely in August, there were two strangers. One of them was a doctor Michel Packard and the other an ordinary hunter and mountain guide Jacques Balme. When Balme Packard offered to ascend to the top of the mountain, citing the fact that they will receive a fee, he agreed. They agreed to meet on August 7 and August 8, at half past six in the evening the highest point of Mont Blanc has been reached.

As it turned out, in fact, the distance traveled was very difficult, and even the doctor was willing to back down. But the agile conductor Balme, was so mesmerized by the possible rewards that Packard persuaded to move on and do not stop. So nearly a day they climbed to the top. The first person to set the banner on the top of the mountain, has become, if not strange, it was Packard.
Since then, climbers from all over the world celebrate the holiday is August 8 as the time when the peak of Mont Blanc has been reached. But not only climbers celebrate this date, as workers find rope 8 August its professional holiday.

On the day of the professional holiday of climbers organize meetings to basically talk about their experiences, new records and unique spectacle. 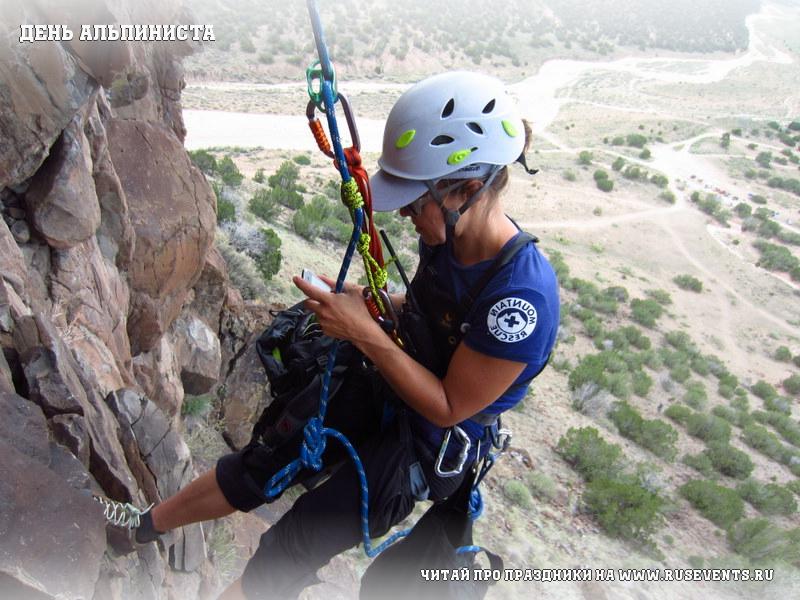