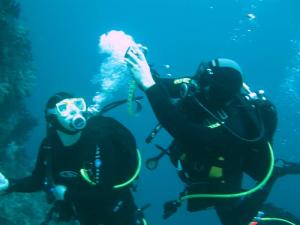 Each profession is important in its own way. And complex in its own way. And preparation for it must be again a kind. But, if in the past years to try yourself in the profession of the diver was able to almost everyone, with the period of opening of special schools for this profile, diving has become inaccessible for many, so – intriguing.

Although intrigue here a little. Because it is akin to the profession of a pearl diver, requiring a strong breathing and the ability to stay longer under water.

A true diver ’ s not a diver. He and the search engine, engineer, and researcher, and a fighter, and much more. Realizing the importance of working under water, prospects in Russia by decree of Alexander III began to work in Constate first diving school in the world. First! For this reason, rushed here from all around the world, and the first of its graduates smashed by the same light of the glory of the great Russian achievement.

But not from this day bears his biography diving science, although the festival announced it on may 5. In fact, before leaving in seagoing ships simply obliged to take with them though primitive, but still diving equipment. And later Autonomous diving apparatus manufactured naval officer A. Khotyn and breathing it uses oxygen, Autonomous diving apparatus for military purposes through the year invented Lieutenant Mamata.

Since then, their business is thriving.

Divers are in control of underwater structures, devices, repair them, maintain hydraulic structures, pipelines, cables, clearing the bottom of the waters and ports, maintain and repair ships, carry out rescue operations.

Affairs of another. Specialists are lacking. His diving school gradually grew in Naval Engineering Institute. Peter The Great. 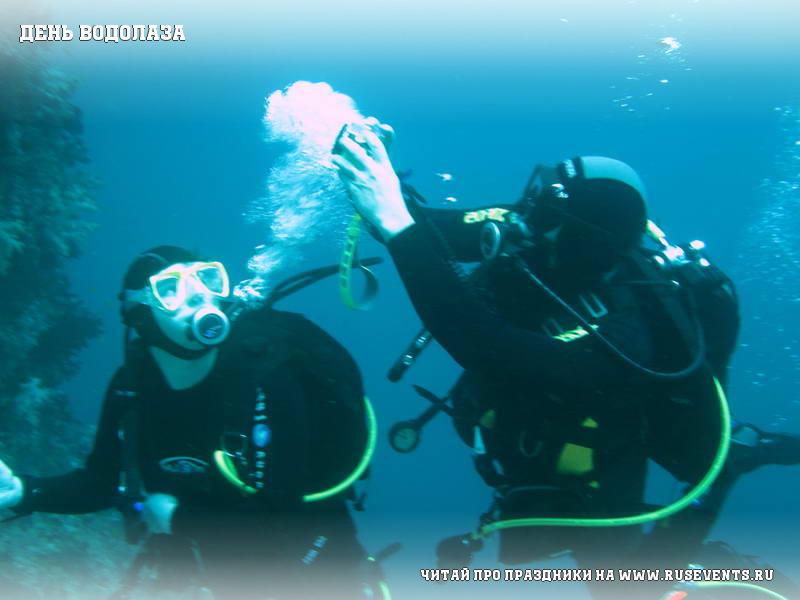