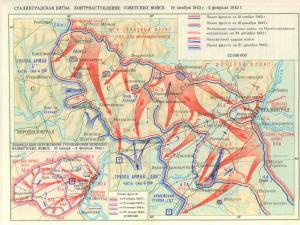 Since February 8, 1812, with the release of a special decree of Alexander I, when it was taken "Position on military topographic fact”, this day is celebrated as the date of origin of the Topographic service of the Armed Forces of Russia, a powerful military-technical services, responsible for one of the most important types of operational (combat) support of modern military operations — surveying software.

The structure created by the Imperial decree, several times to change the status. Today it is the Military topographic Directorate of the General staff of the Armed forces. 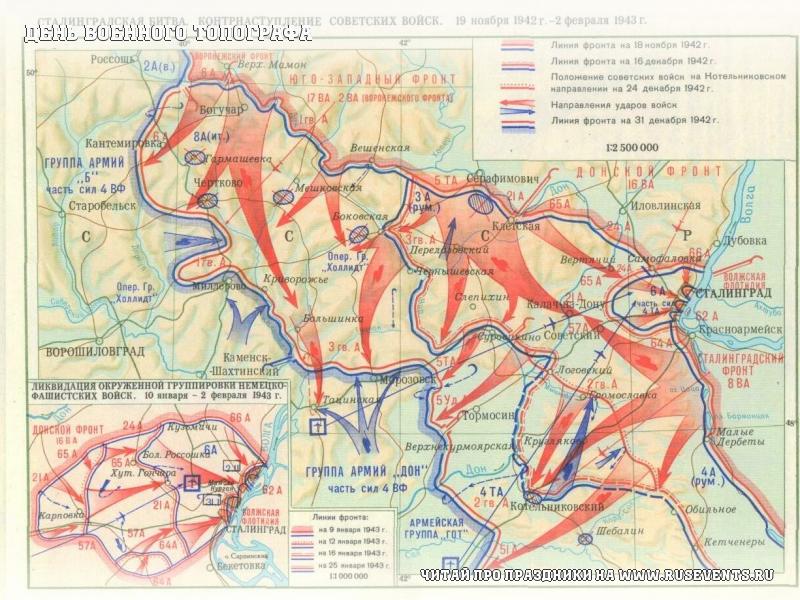