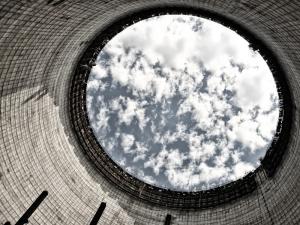 Probably, each of us knows, what happened on April 26, 1986. This day the fourth reactor on the Chernobyl NPP exploded. Under the threat of steel not only the people living in the adjoining territories but also all mankind in general, radiation clouds dispersed worldwide.

On liquidation of catastrophic crash ordinary people rushed, many of which didn't even represent consequences of explosion of the nuclear reactor. It was decided to build a sarcophagus over the reactor to avoid further distribution of radioactive materials. On December 14 the sarcophagus was put into operation. For the first time "Day of the liquidator of the NPP" as he was nicknamed in the people, was celebrated on November 10, 2006 after the Presidential decree in which this terrifying catastrophic crash was mentioned and memory is revered by all dead.

This Day bears in itself the purpose to remind mankind of courageous acts of liquidators-Chernobyl veterans, and need of the state to provide such people with complete social protection. Even the most harmless atom can become the reason of a technogenic catastrophe if it is wrong to handle it. And who knows what consequences could be if not these daredevils who made everything perhaps and impossible to liquidate explosion consequences on the Chernobyl NPP. 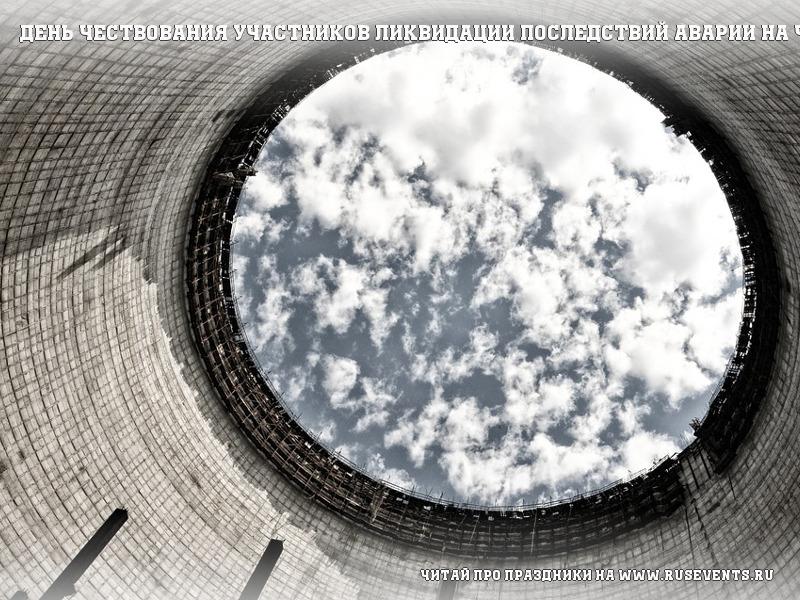