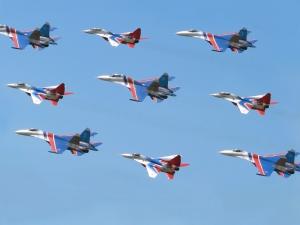 The Supreme Council of Russia ruled that Aviation Day will celebrate the third Sunday of August month. In celebration of the air force under the command of the President, agreed to conduct demonstrations and different views of the air force. The founders of this wonderful day became two people: Stalin and Nikolai II. 1912 the Tsar of Russia created the first aircraft part (30 July, old, new, 12 August) at the Directorate of the General staff, so as to pass the questions on the progress and development of modern armed forces.

In 1923, the beginning of a new trend of civil aviation: created the first division voluntary fighters, the team which got the name “Dobrolet”. Also was built the first air path Moscow – Nizhny Novgorod. The air Ministry was created around 1964. She often changed its name in 1996 – Federal service aviation since 1999 – service, Federal air transport, 2000 in may – this service was placed under the leadership of the Ministry of transport of the Russian Federation, March 2004 – Federal Agency of air transport took patronage over them.

At the moment the aircraft for most Russians became – convenient, reliable and most high-speed transport. For the safety of the flights are responsible people who are truly in love with the heavenly expanse. One of the most progressive industries is the air transport industry. Steel actual passenger and cargo transportation, which pretty effectively progress, quality meets all regulations and international standards. 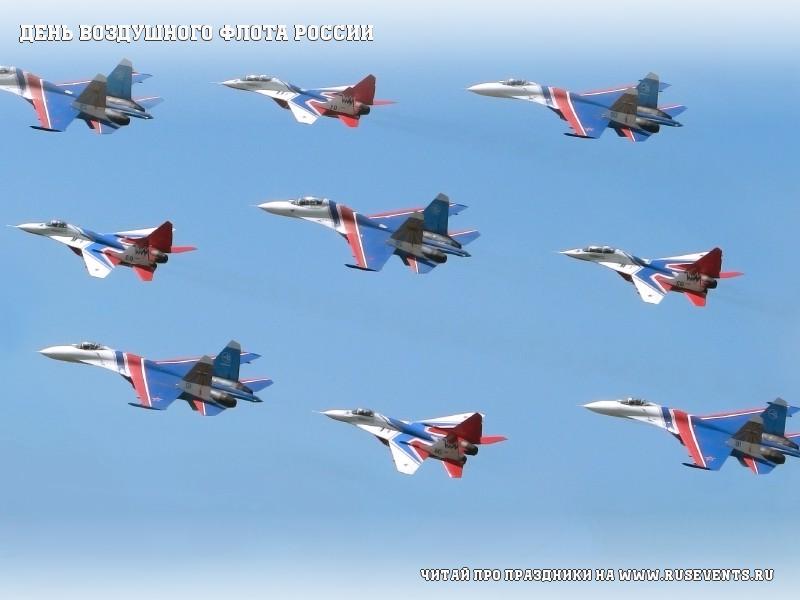