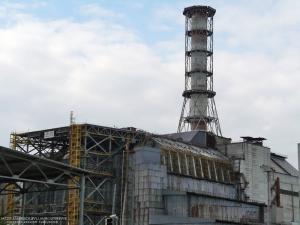 This day is one of the memorable. He approved on April 22, 1993 in connection with major disaster at the Chernobyl nuclear power plant, which occurred in one ordinary day on April 26, 1986, which became a real national tragedy. It can be attributed to the large disasters of modern time of nationwide disaster. In that ill-fated day, the atmosphere was thrown out 190 tons of radioactive substances. For two weeks, the fire continued to highlight dangerous to humans poison.

To reduce the area of radiation helped the courage and dedication of the participants of the liquidation. They risked their lives protecting people from further dissemination of harmful substances. This accident took a large number of health and claimed many lives that have entered into an unequal struggle with the disaster, but still won over her victory.

The consequences of that time forced the country to solve a number of urgent tasks associated with many branches of science, industry and social activities. 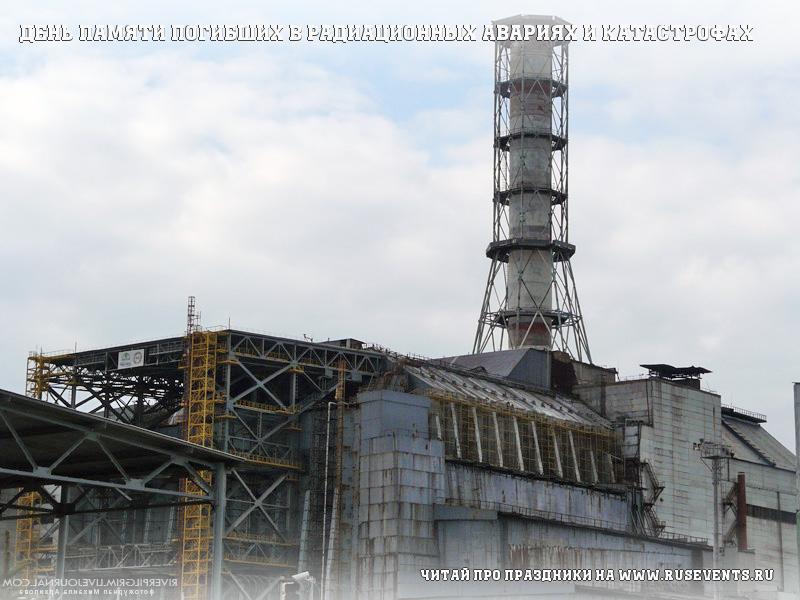