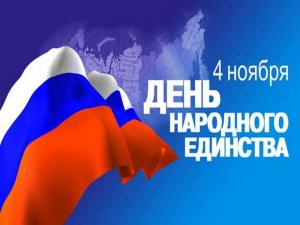 Day of national unity — Russian state holiday. It is noted November 4, starting with 2005. Last holiday (non-working) day of the year in Russia.

October 22 (November 1, according to the Gregorian calendar) 1612 militia fighters under the leadership of Kuzma Minin and Dmitry Pozharsky stormed China town, the garrison of the Commonwealth retreated to the Kremlin. Prince Pozharsky entered into China town with Kazansky icon of the Mother of God and vowed to build a temple in memory of this victory. on October 26 (November 5, according to the Gregorian calendar), the command of the garrison invaders signed the surrender, releasing at the same time from the Kremlin of Moscow boyars and other noble persons On the following day (27 October), the garrison surrendered. At the end of February 1613 Zemsky Sobor elected a new Tsar Mikhail Romanov, the first Russian Tsar of the Romanov dynasty.

In 1649 by the decree of Tsar Alexei Mikhailovich day of the Kazan icon of the Mother of God, 22 October (Julian calendar), was declared a national holiday, which was celebrated for three centuries until 1917. 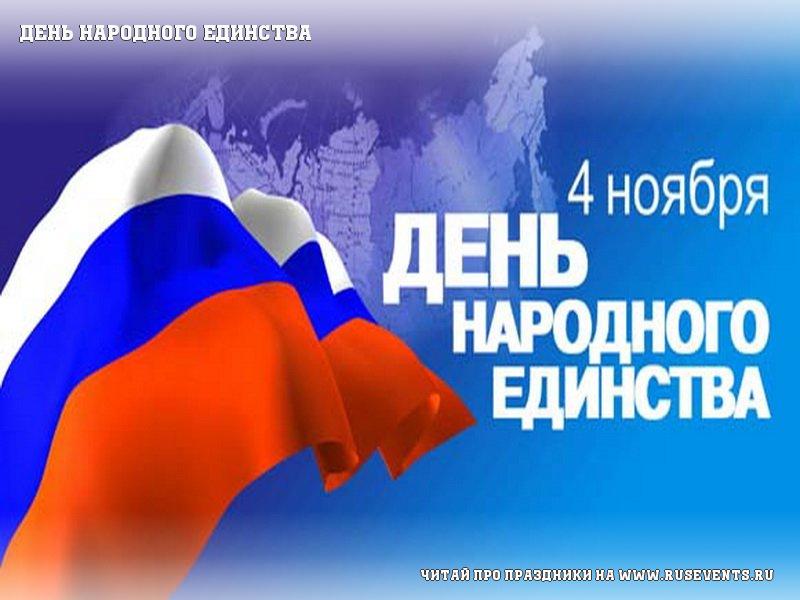