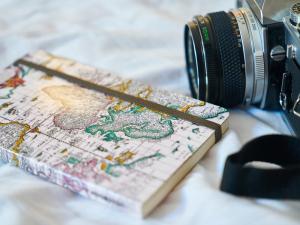 According to representatives of the Union of journalists of Russia, from 10 to 20 journalists annually kill in Russia under various circumstances.

According to the OSCE Representative on the freedom of the press (FP) Dunja Mijatoviç, "journalists in Russia too often are exposed to acts of intimidation, threats and attacks". Mijatoviç reminded people that "all attacks on journalists should be investigated actively public authorities, contractors and customers are obliged to be made responsible."

In 2013 Russia took the 148th place from 179 countries in an index of freedom of the press, according to Reporters without borders. In 2015, according to the report of the Freedom House organization, Russia received assessment 83 (100 is the worst). Generally it because of the new laws entered in 2014 for further expansion of the state control over media. 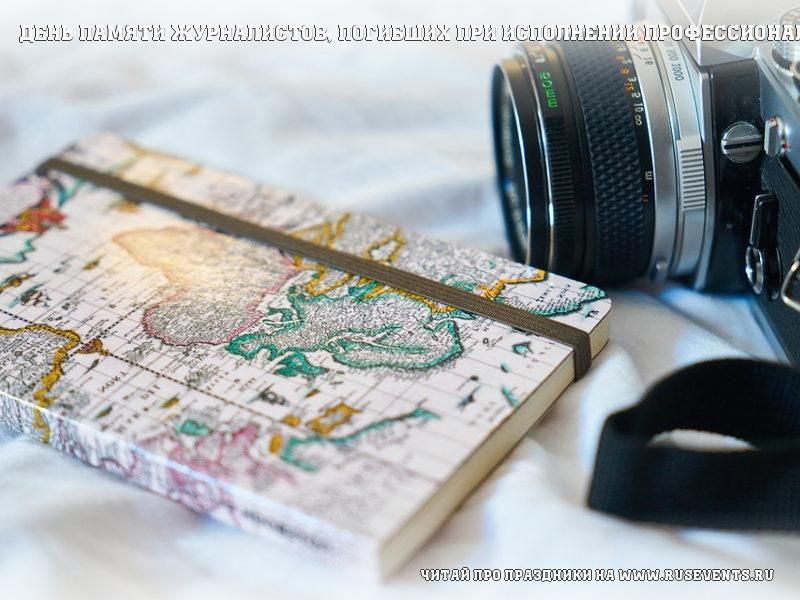