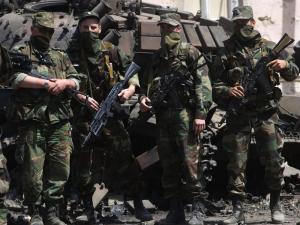 August 29 is the day special forces MVD Russia. Date was not chosen by chance, in 1977 August 29 was established URSN - training company of special purpose. On the basis of the legendary squad commandos URNS "Vityaz" it has been created over time. Officially, the feast was approved in 2006 by Presidential Decree "On establishment of professional holidays and memorable days in the Armed Forces of the Russian Federation" and then annually celebrated members of the Interior Special Forces who are serving or are retired.

The first commander was appointed captain URSN VA Maltsev. Due to intense and persistent training and exercises, a company managed in a short time to prepare for the implementation of the objectives set with a high quality at the Summer Olympics, which took place at that time in Moscow. Roth has repeatedly held their workout formed at that time a group of KGB "A" Soviet "Alpha". Soldiers of special purpose companies were of high physical strength training, while "Alpha" have better firepower. And this despite the fact that in the subdivision "Alpha" officers carried the service, while in URSN were simple "conscripts".

The symbol of the new special purpose units, which distinguish them from other types of troops, became so recognizable today, maroon beret. To get it, the men had to go through a difficult test, after the successful completion of which, the soldiers received the honorable character differences. 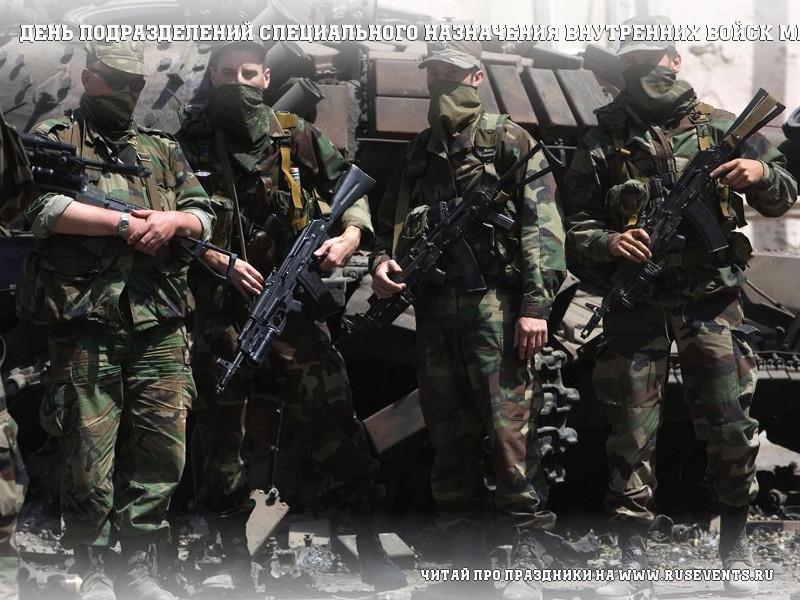