Day of the Armed Forces of the Russian Federation

Day of the Armed Forces of the Russian Federation 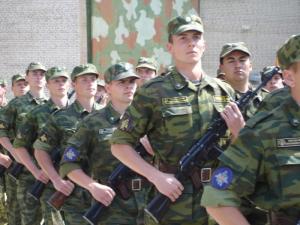 You can sometimes marvel at our holidays. Especially the military. Everything seems to be there: by air, sea, submarine fleet, signal corps, air defense, and everything else for the protection and defense of the country. But no, something is missing. On the one hand all these structures seems to be divided between running away republics of the USSR (but in Russia they were), and on the other – something is clearly not enough. Ah, that's what: the governing body. And immediately the President of Russia signed a decree on the measures of the Ministry of defense and Armed Forces of the Russian Federation.

Now everything is clear. You, fellow pilots, sailors, designers and others to celebrate with us their glorified holidays. And we, somehow, note your. Than not a holiday – the Day of the establishment of the Ministry of defence? And at the same time the armed forces, which are already a dozen years, the field of blood watered. 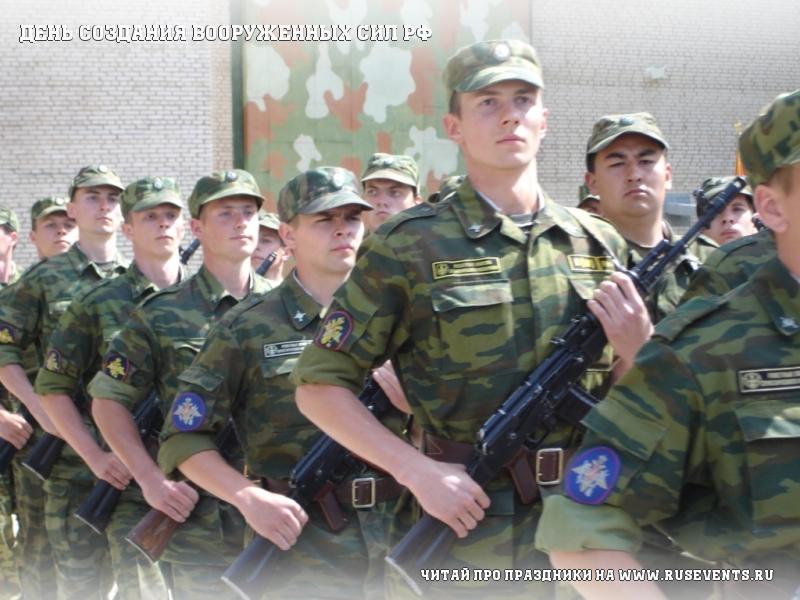