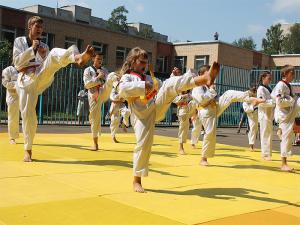 The second Saturday of August in our country is the Day of the athlete.

The history of this festival dates back to the first decades of Soviet power. At that time the Communist propagandists have adopted the slogan: “Healthy mind – in a healthy body.  And this slogan has been followed by all. The country lived in unison.

Athletes have become a popular and respected citizens of the country. All, without exception, festive demonstrations were attended by athletes from different directions.

In higher educational institutions were opened faculties of physical education. And later there was a special sports schools and institutions that train future Champions.

The profession of the athlete became popular, when the authorities decided to introduce the society to the sport.

Today in each school and in each professional education is allocated physical culture. 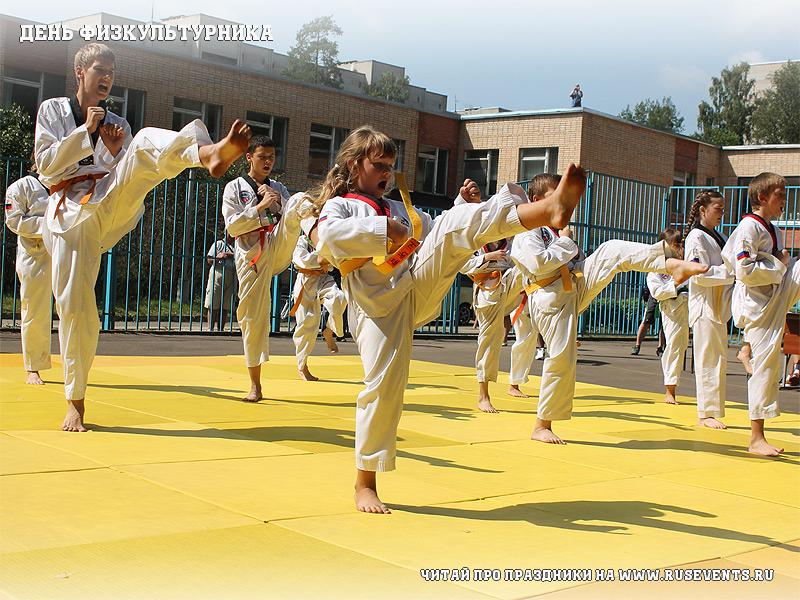