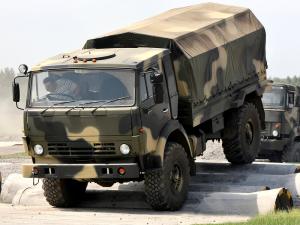 Day of the employee of a military vehicle in our state is celebrated every year on the same day - may 29. Once in the city of St. Petersburg was opened training company where he taught automotive business. It was in 1910. At that time in the company of learned professionals, who later worked in the automotive parts. It was the centre of technical support for the troops and he settled for a very small period of time.

On this day, people remember the merits of military drivers, their enormous contribution to strengthening the capacity of Russia. This kind of forces plays an important role in the Russian army. During the fighting military motorists do a lot of work. They take out the wounded, the sick, the property. Deliver materiel, ammunition, medicines. Machine military drivers used for delivery personnel.

When was the Great Patriotic war, these brave people have contributed their forces were transported tons of various cargoes. During the war in Chechnya, they also took on the enormous responsibility for the transportation of troops.

On this day, may 29, each year the Russians congratulate veterans of military vehicles. Everyone tries to pay attention to these brave and intelligent people who work at gunpoint enemies. Our dear soldiers congratulations! I want to wish you and your family good health! 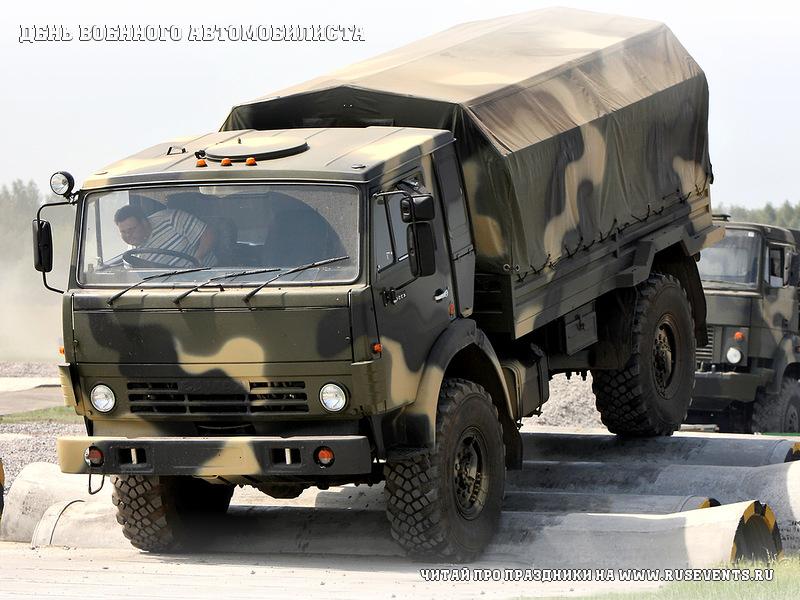