Day of the twin cities

Day of the twin cities 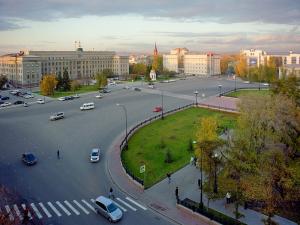 The day of celebration of the twin cities by the world Federation, founded in 1957, was selected last Sunday of April. This Federation was founded between the cities in the countries of the allies in AIX-Les-Bains, and in 1970 she joined many cities in Asia, Africa, Europe and America. In 1942 the first agreement, proclaiming friendship and cooperation was signed between Stalingrad and English Coventry - cities destroyed by the war. In Paris is the headquarters of vfpg.

The twin cities of the USSR in 1964 joined in their Association, which was engaged in relationships Soviet and foreign cities. This Association is entered immediately in the Union of Soviet societies of friendship, being a collective member of the world Federation of cities. The Federation was joined by 2000, more than 160 countries and 3500 cities. The main objective of the organization vfpg is the development between the cities of many countries ' friendly relations in the field of education, cultural and economic cooperation, protection of the environment. As a collective – associations and individual city participate in the Federation.

General Assembly – the highest governing body vfpg. It consists of delegates of the cities and the members of the Federation. It starts working once in two years, with elected Executive Board consisting of 42 members. At least once each year between the assemblies convened higher and international councils. With this frequency of going to College presidents. Every year vfpg organizes youth rallies and conferences and congresses of the twin cities on various issues. Two or three times a year vfpg published a collection of "Cites Unies". The functions of the President – the contractor assigned to each of seven members, members of the Board of presidents. 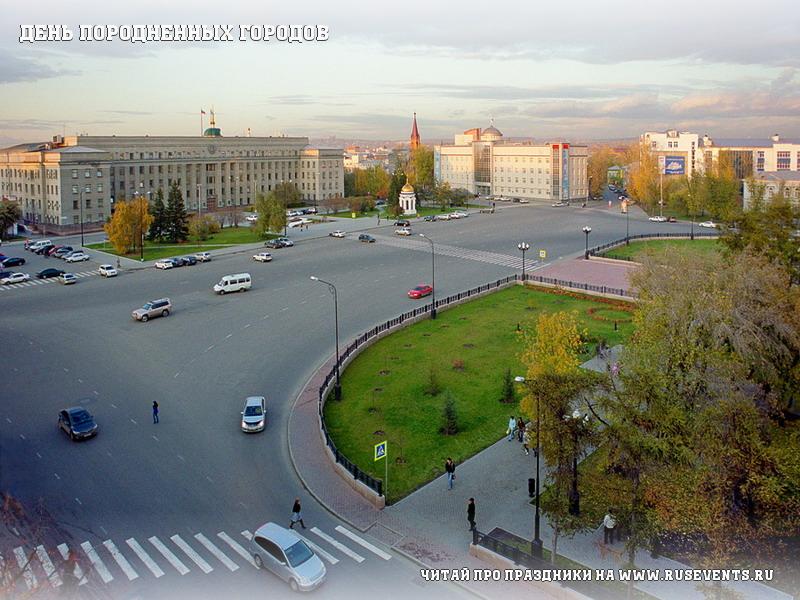