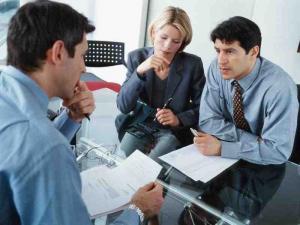 In each, even the most tiny company, there are employees, and sometimes even whole departments, whose primary task is the recruitment of new employees and the subsequent interaction with the staff. It is not surprising that the labour of these people should be honored and moved to a separate, though not official, professional holiday – the Day the employee's personnel service, which is celebrated in Russia on may 24.

This date was not chosen by accident. Almost two centuries years ago, in 1835, in the Russian Empire signed the first document, which regulated the relationship between the employer and his employee. You can say that from that day began the official history of interaction between the authorities and the staff of the companies.

However, some recruiters prefer to celebrate their day 12 of November, the day when the first documents were signed, marking the formation of the profession of HR, the future work of personnel services of the Soviet Union.

Whatever it was, the work of HR is valued in any company, whatever it was doing. Thanks to the selection carried out by the employees of HR departments, to work in the company are exclusively qualified personnel, knowledgeable and professional, the past should the selection and interview. However, this is not all the powers of the HR. On their shoulders rests the responsibility for the organization of interaction between individual staff and integer units. This work is complex, requires a good knowledge of professional enterprise, interpersonal skills and the ability to understand people.

In this professional holiday congratulations to You, the members of the Russian HR departments! 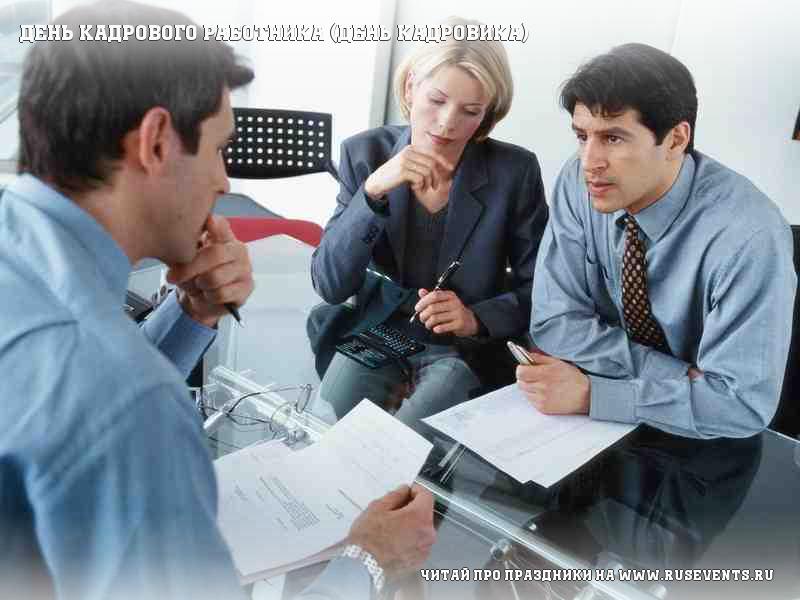