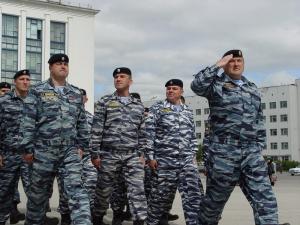 Police have day and night fearlessly to monitor the preservation of peace and order. Particularly difficult in this struggle for the safety and peaceful sleep Russians have the RIOT police. Thanks to the care of the government of the Russian Federation since 2002 we have a wonderful opportunity to honor their valor, courage and honor, as of October 1, across all Russia celebrated the professional holiday – the Day of the Riot.

The history of the Detachment of special police dates back to the time of completion of the Soviet Union, when in 1988 in twelve major cities such as Leningrad, Moscow, Minsk, Riga, and so on, were created these special units. It was different from the ordinary police greater mobility and a high level of training to always be emergencies and to assist in its resolution.

Already in the late 1990-ies special unit of Riot police were established in other regional centers of Russia and cities whose population exceeded 500 thousand people.

Units of Riot police to protect law and order and community safety in case of emergencies: major accidents, terrorist attacks, natural disasters, etc. They help the agencies of the criminal police in the arrest of a particularly dangerous offenders, the release of captured hostages, as well as working to prevent possible terrorist attacks, protecting life and health of the Russian population.

Congratulations to you, valiant Policemen! 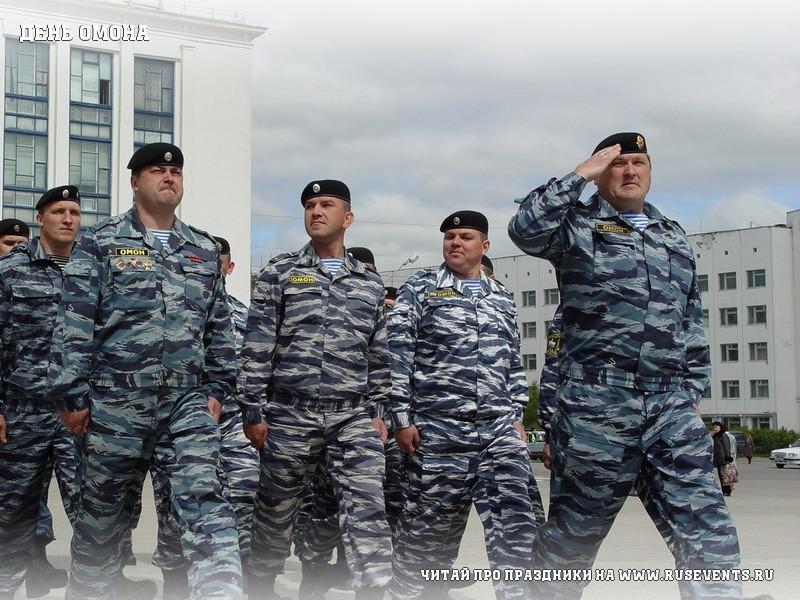