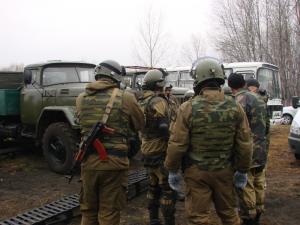 December 18, we celebrate the achievements of the security division of the internal Affairs bodies. This is an important date appeared due to the order of the Russian Ministry of internal Affairs number 998 dated September 28, 2000.

The Department of internal security of the Ministry of interior appeared in 1995 pursuant to the third paragraph of the decree of the President on September 18, and the order of the Ministry of interior on December 18. Units private security began to emerge in February 1996. These entities are responsible for preventing the penetration of dangerous persons in the bodies of internal Affairs, suppression and investigation of crimes committed by the members of the internal Affairs bodies, as well as for organization protection to all employees dismissed from the internal Affairs agencies, and their relatives.

Preceded the organization of the apparatus specifically authorized by the NKVD of the Soviet Union that existed in the years 1934-1941. This service is performed assignments associated with the investigation of cases in which were involved the NKVD. Similar situation, Special inspection of the personnel Department of the NKVD were allowed from 1941 to 1947 and from 1947 to March 19653, he worked as Special inspections, consisting of investigators and of police officers. In 1953 inspection again become part of the personnel Department of the Ministry of internal Affairs, and in June 1957, it was renamed in the Inspection personnel. Their goal was to test applications and materials employees of institutions of the Ministry of interior and investigation of crimes among employees of bodies of internal Affairs.

December 18 – another holiday Ministers of law and order. Let's raise a glass to the fact that crimes became less! 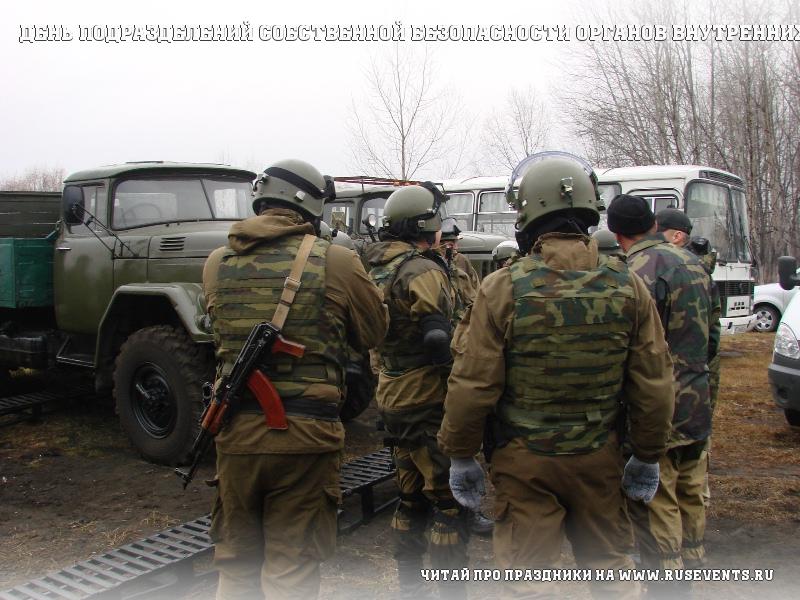