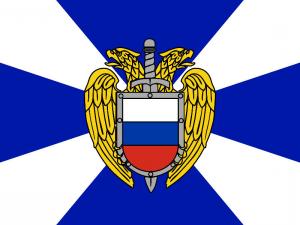 In Russia, August 7th, the Day of Service for Special Communications and Information FSO. All employees of this sphere accept congratulations on this day. As soon as the Federal Security Service was included in the communication services and information, immediately and this holiday was established.

Already August 7, 2004 there was a reorganization process, after which the Service special communications and information, as one of the units on the right included in the Russian Federal Service Guard. Over the last twelve years, the staff of this sphere celebrate this holiday, and accept congratulations in the address. 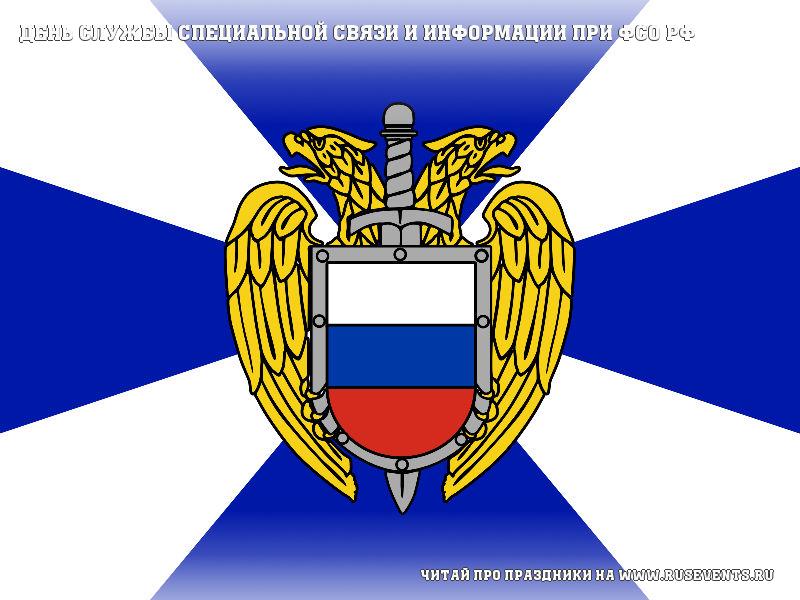