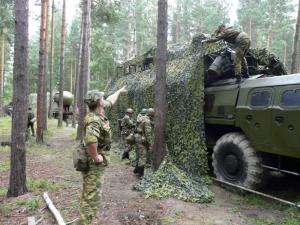 These forces include army missile and military units. Missile troops are the backbone of our strategic nuclear forces. In 1997 part of the strategic missile forces entered army space missile defense, but since June 2001 rocket troops again separate.

For more than 40 years in the military served more than 10 million people, among them more than 80 Heroes of the Soviet Union, 6 Heroes of the Russian Federation and so on. SRF – it is the troops that are in constant readiness to carry out combat orders of the President - the Supreme commander of the Armed Forces, the guarantor of the security of Russia.

In peace time to post every day dwells about 8 thousand people from the duty of the strategic missile forces. These troops are famous for their efficiency, technical reliability, they are recognized to deter aggression against our country, and in the event of war in order to ensure the use of missile systems. Now more than 80 percent of our missile systems developed their warranty periods, however, domestic maintenance, rules of operation and the professionalism of the people provide the reliability and availability of systems. For the Russian rocket forces should raise a glass in December. Don't forget that, because of the strategic missile forces are very important in ensuring the world. 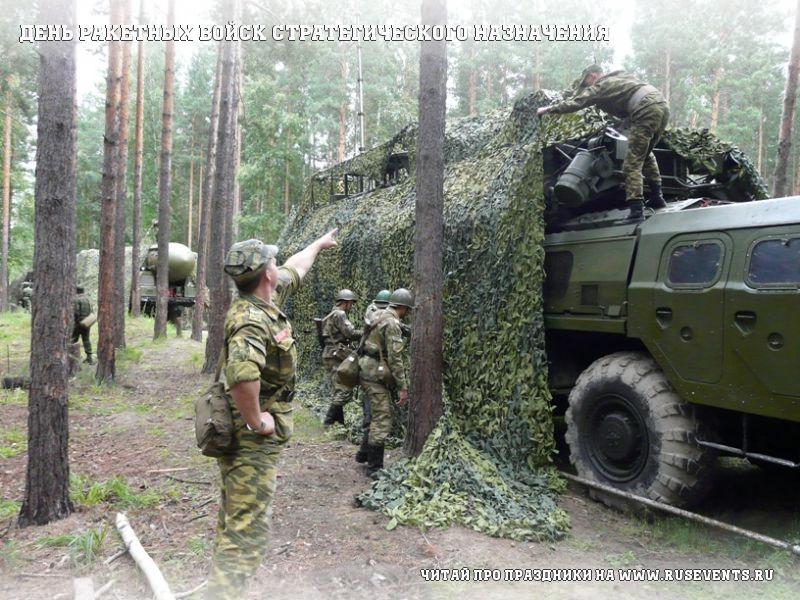