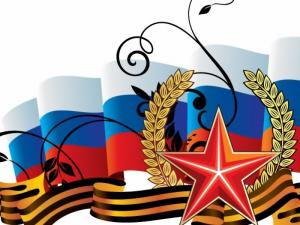 The courage and heroism of the soldiers of Russia, have always been an integral part of fortitude and greatness of the Russian state. For several decades the Russian people faithful to tradition popularly and widely to meet Day of Fatherland defenders, which is celebrated solemnly and with great warmth.

For many it is a day of real men, serving in the army and other security agencies. February 23 is the day of military glory, which the Russian troops won on the battlefields. Has holiday deeper and higher meaning – love of country, and willingness to defend her even at the cost of his own life, and to defend their native land soldiers had constantly.

The history of this holiday has its roots in 1918, the First world war.

According to one version, when the working class had heard thrown by the Soviet government and the party cry about the fact that the socialist Fatherland is in danger, he began the formation of the red army. Barely organized revolutionary army of the people gave on February 23, decisive repulse of the German army at Narva and Pskov. And this day marked the birth of the red army. Mythological explanation firmly accustomed to the mass consciousness of the people.
This is understandable, since shortly before the momentous date Lenin signed the capitulation, and to erase from the memory of the people of this disgraceful step, the party leadership announced a new date of nationwide holiday.

Of course, it would be nice to celebrate the Day of Fatherland defenders, before the Bolshevik revolution in Russia in 1917, 6 may – St George's Day, patron of warriors. But whatever it is, February 23, remains male holiday, and it should be noted in military traditions. Moreover, there is in Russia a family that was not affected by the second world war. And Win it for most Russians – the greatest feat in history. Although this is also a great pain, a huge tragedy that should never be repeated. 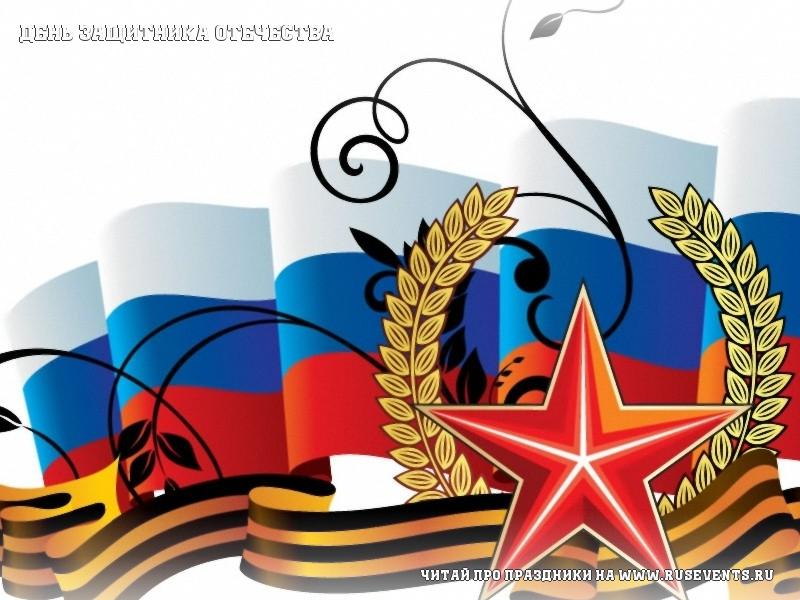