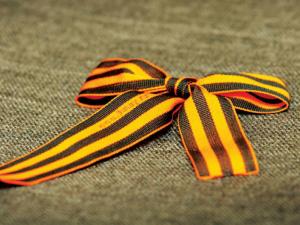 All the heroes of Russia celebrating the 9th of December. Holiday Heroes of the Fatherland was earlier in the Afternoon the knights of St. George, which was celebrated from 1769 to 1917. Related celebration was to honor those who had the highest military award of the Empire – Military order of the Holy great Martyr George the victorious, which was initiated by none other than Catherine II. Among these heroes were awarded and Suvorov and Kutuzov. Later the Bolsheviks abolished as the order and the holiday, but in 2007, 28 February Century President Putin has restored this date. The award also recognized the highest military award of 8 August 2000.

December 9 – day Russian Heroes and Heroes of the Soviet Union, the feast of our heroic ancestors. 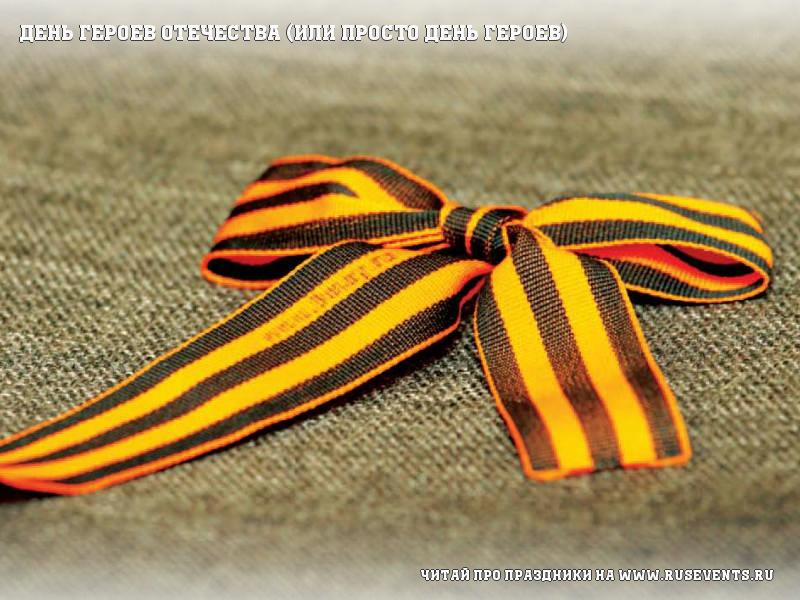