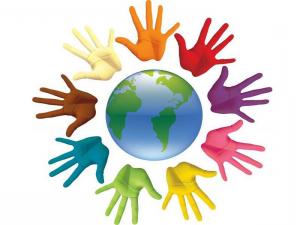 Day of tolerance, is celebrated all over the world due to the General Assembly – with such a proposal it made 12 December 1996. The decision was connected with the Year of the UN for tolerance in 1995. November 16 in 1995, the countries included in UNESCO, signed the Declaration of principles of tolerance, as well as the Programme of action for activities in a given year. In 2005 came the final document adopted by the world summit, which were selected abstracts of action States of the world: to improve the living conditions of people, to respect the freedom, to promote respect, tolerance and dialogue between Nations.

In the Declaration of tolerance is written that all people are different, but all are equal in rights and advantages. In the document called tolerance, respect, understanding and, of course, the adoption of a diversity of cultures, ways of manifestations of individuality, our forms of expression. At the state level tolerance – it is a fair law, rights and norms. Also the tolerance is giving to every citizen of the planet development opportunities, social and economic, without any kind of discrimination.

The principles of tolerance – one of the fundamental rights and freedoms, they are described in the laws and international declarations. 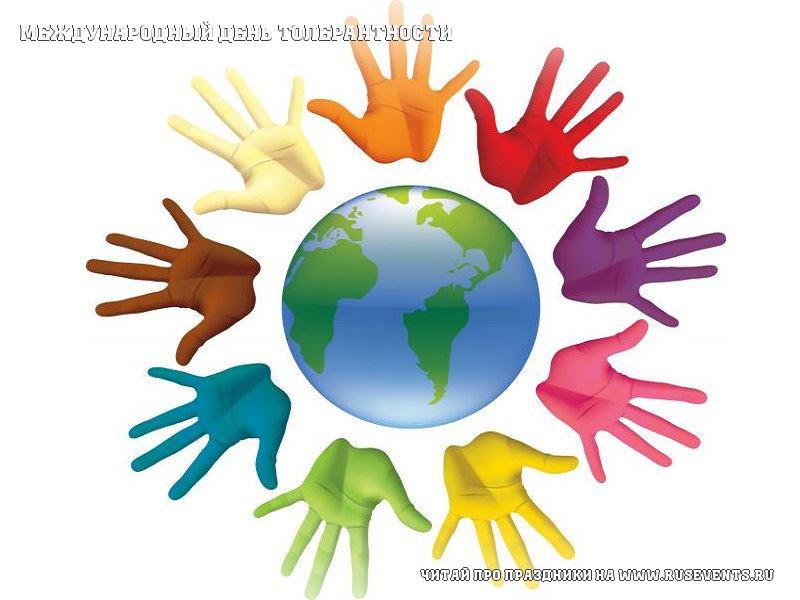