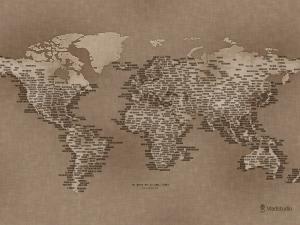 UN General Assembly resolution adopted on December 21, 2010, concern was expressed about the increasing worldwide enforced or involuntary disappearances, which include arrest, detention and abduction, are considered part of enforced disappearance or equal to him. Also it expressed anxiety about the growth of claims of harassment, ill-treatment and moral violence, threats to relatives and friends of victims of abductions and missing persons. According to the advanced resolution, the UN General Assembly declared the International Day of the Disappeared, celebrated annually on August 30th.

For a different kind of enforced disappearances often resorted to as a form of implementation of the tactics of terror in society atmosphere. The feeling of fear and insecurity comprehends not only relatives and relatives of the missing person, but also touches the whole of society to which he belongs or stolen touches fear throughout the world community as a whole. In terms of mass fear and insecurity people are more easily intimidated, and the establishment of terrorist regimes.

For many years of enforced disappearances around the world considered to be a global problem, which applies to all regions of political influence. Disappearances, which was once considered a symbol of military dictatorship, committed today in difficult political situations with internal conflicts in the country, especially as a means of suppressing political opponents and rivals. 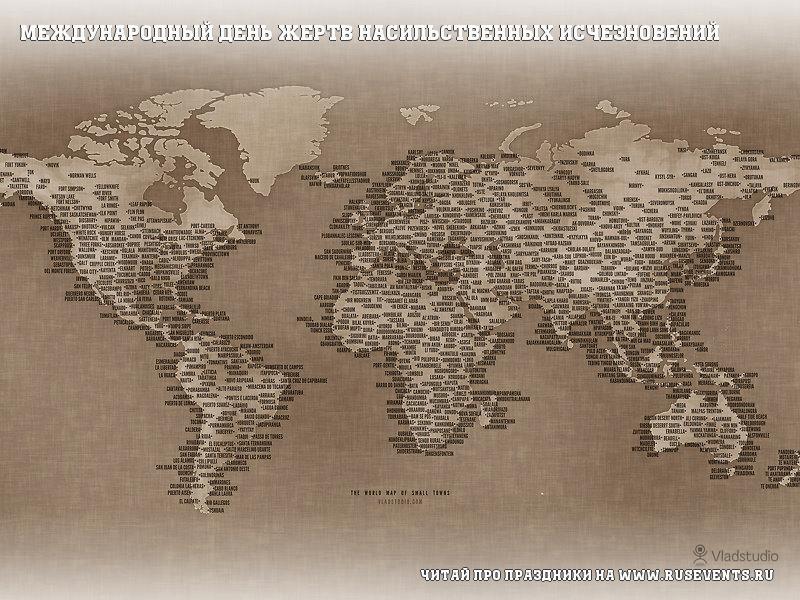