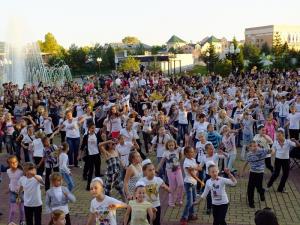 Youth is the social group, which balances on a thin line separating carefree adolescence and adult life, with its cargo of social responsibility. Today, youth occupy the minds of many rebuke the power of men, because young people whose age has not yet reached 25 years, there are about 3 billion people. More than half a billion of them live on the brink of poverty. More than 100 million children have no opportunity to attend school. Every day from poverty to die about thirty thousand children. Every day 7 thousand boys and girls are infected with AIDS. Based on these considerations, for all people in the world and was constructed of a single international youth day. Is it possible not to take into account the wishes, problems, thoughts and interests of a huge army of citizens of the world.

In August 1998 in Lisbon hosted the world conference of Ministers responsible for youth, which has made a proposal to the UN General Assembly on the establishment of this Day, which was done on December 17, 1999. Then the General Assembly was primarily concerned with the education of young people from different countries about the ongoing UN programmes. That August 12, will become synonymous with fun and celebration for millions of young people, at that time simply did not think.

The UN Secretary-General Kofi Annan noted that no further as by 2050 the number of people whose age will cross the 60-year milestone, will triple that will be 1.9 billion people. After two decades of middle-aged people will contain dependents (children and parents), the number of which is constantly increasing.

Youth make up more than a quarter of the global workforce, at the same time, it accounts for 50% of the unemployed. Labour markets may not provide stable employment for young people. With the exception of highly skilled professionals.

The member States of the UN members realize that youth is a reserve that can promote positive social change.

The gene. UN Secretary appealed to the international community to recognize the dependence of the generations from each other and work together to solve problems of all ages. 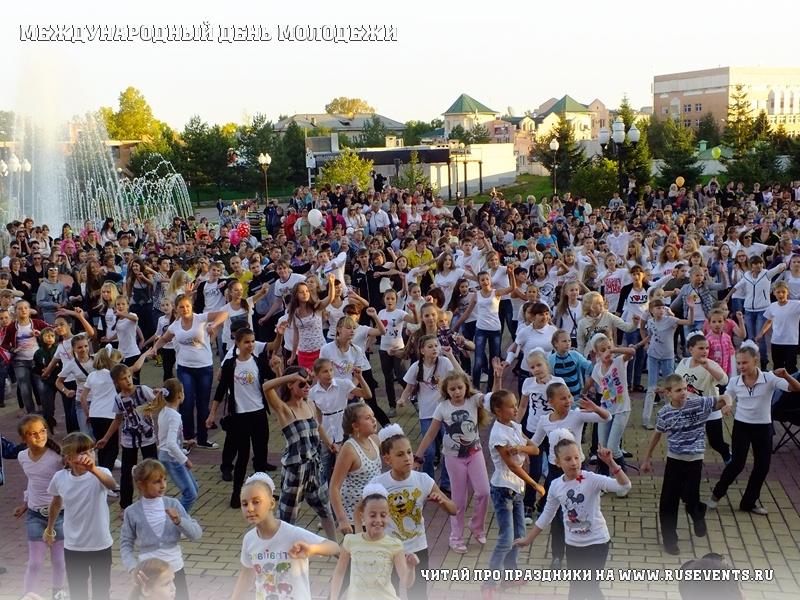