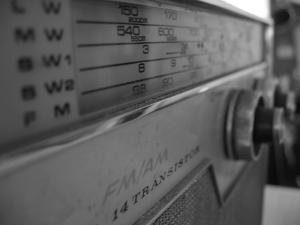 Popular Russian physicist A. S. Popov was the first to show the world how radio works. This happened on may 7.

The first time this date was celebrated in 1925. Then the radio was exactly 30 years. Before that, the previous anniversary date is unnoticed because at that time in Russia was a difficult political environment. Twenty-five years have not noticed, because at that time held the first world war.

50 years radio was noted during the victory over the Nazis. 2 may, the Council of people's Commissars was supported by the fact that it was invented all known radio, and from that moment a new holiday – it ’s Day radio.

If you compare the relationship of past and present relationship, our relationship has become much more modern. Today, communication technologies have become an essential part in our life.

The result of the efforts of engineers, scientists, technicians, communications, volovikov is the current modern information boom. it ’s Day radio» devoted to television, communications, broadcasting, postal services, radio Amateurs and radioamateurs. This day all those who are constantly in time, we inform about important events that have occurred in our homeland and in other corners of the Earth. 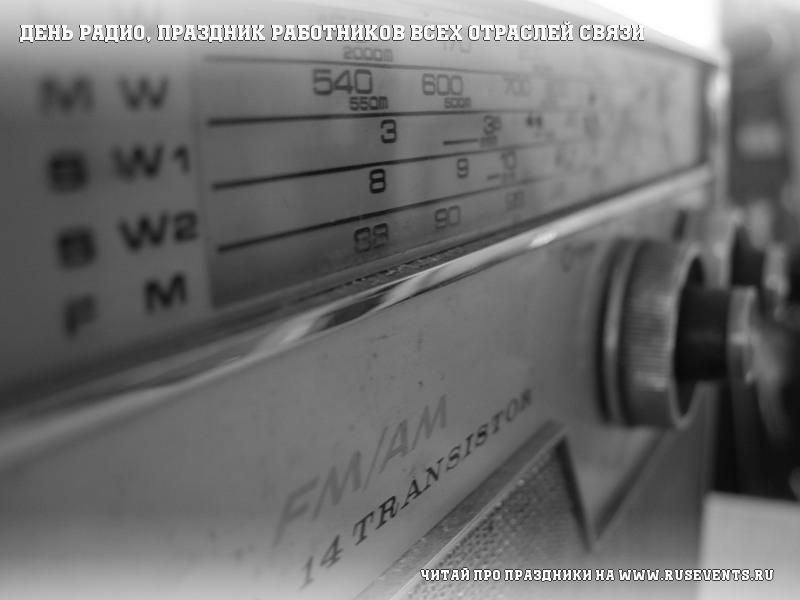