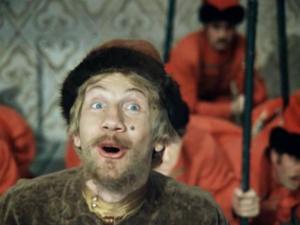 on 27 August in Russia is celebrated solemnly Day cinema. Translated from the Greek word "Movie" means to move, move. The founders of this art can be considered by the lumière brothers, and the first session in the world took place in December of 1895 in the French capital Paris on the legendary Boulevard des Capucines.

As for mass, popularity and impact on the population not only what kind of art can be compared to it. From this screen apply to fashion clothing and drinks for a certain type of behavior and not only. In the Russian Empire the first film came in 1908. The show was made on 15 October this year. It was a tape of the Director Romannikov ’Stenka Libertines”, it lasted only 7 minutes, and was shot – upon folk song about Razin. And here is the first color band became legendary ’s Battleship Potemkin”, which was released in 1925.

Cinema as art, constantly evolving – from silent to sound, from black and white to color, then to computer technology, and now the 3D effect. In recent years, the Russian cinema revives, in the aftermath of a powerful crisis, which he had in the late 80s and beginning of 90s in the last century. About what the situation really is overcome, reflected in the increasing number of works of high quality. Their authors are acknowledged masters of cinema critics and just attentive audience. Increased the budget of many films, so the production values are also increased markedly. Today in Russia annually several hundreds of movies of different genres – ranging from scientific and documentary and ending with art. There are plans to increase the production capacity in this direction. 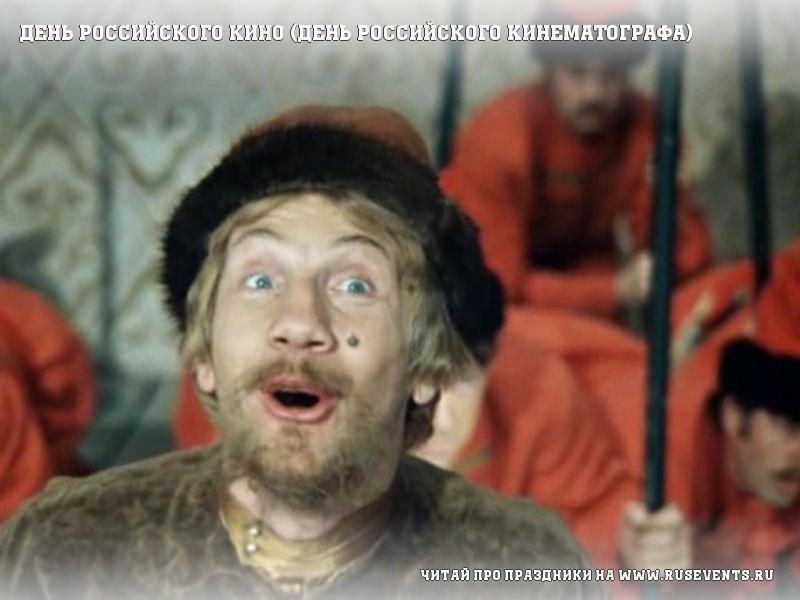