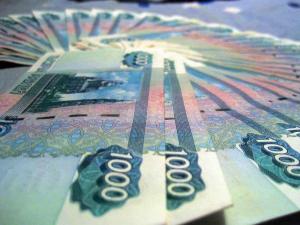 may 26, in Russia celebrated entrepreneurs.

Historically, businesses have played a huge role in the development of Russian culture – merchants and Industrialists and Eliseyev Stroganoff, breeders Demidov, manufacturer Morozov – the list is endless. It is worth noting that Alfred Nobel was able to establish his famous Foundation, as well as a Russian entrepreneur. And it is evidence of the contribution to the development of science and culture not only in our country but all over the world.

Journal of Russian entrepreneurship has passed through various stages of its development, it remembers the UPS and downs. It is enough to cite the example of the post-revolutionary period of the ban, the heyday of the NEP, the persecution of commercial activities in the course of industrialization and collectivization.

70 years after the revolution in Russia had a legitimate right to development business, which until 1986 was sometimes carried out "underground". Shortly after the resolution to create the business in the early 90s came the Law, explaining in detail the rights and freedoms of citizens in the enterprise. This law allowed the entrepreneurs to use hired labor.

The law " On enterprises and entrepreneurial activity” is not the only legal basis, article 34 of the Constitution of the Russian Federation confirms the right of citizens to business.

Small and medium businesses, the state now guarantees support. Created laws and regulations, provided tax exemptions. Of course, still plenty to do in this direction. Problems are solved, but there are new ones.

In any case, entrepreneurs can be proud of their contribution to the development of Russia's economy, and they deserve this holiday. 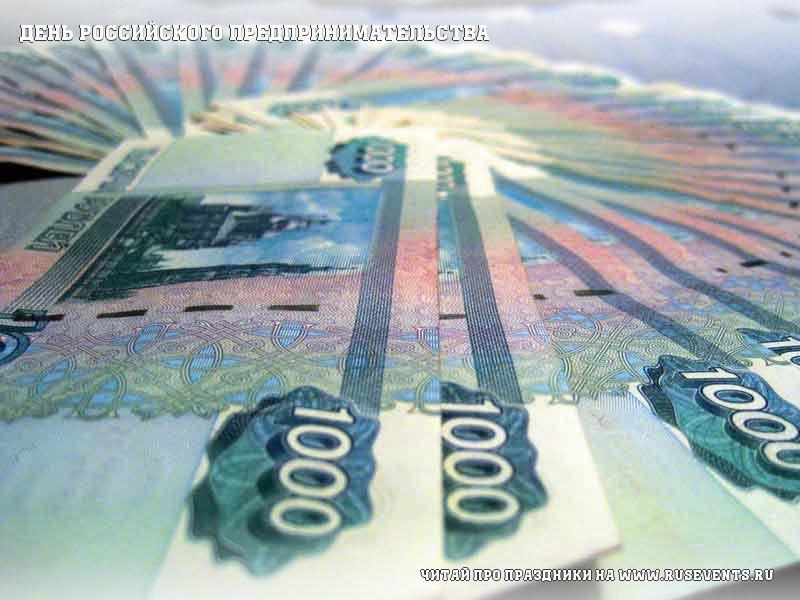