The decree of the President on November 26, 1995 officially established on 27 December in the country should be honored representatives of this profession, as rescuers. Date of the holiday is associated with the formation in 1990 of the Russian rescue corps – the RSFSR Council of Ministers issued a decision just 27. This date is considered in our country's birthday MOE. This Ministry was created due to the increasing number of dangerous, i.e. emergency situations. Because of the emergency nature, epidemiological and technogenic character suffered people and their property, which required warning and intervention for the lowest losses.

Rescuers come to the aid at various accidents, explosions, fires, they neutralize unexploded ordnance help victims during hurricane, during epidemics, snow, terrorist acts. The staff of the Ministry has made good progress in the prevention and elimination of dangerous situations, rescue operations. Rescuers are ready to be there when you need their help. They work in the rubble of buildings, in smoke, in the flooded areas. Putting their lives at risk, rescuers help other people to survive, promptly respond to all events.

Russian rescuers helped to survive tens of thousands of people have spent countless search and rescue. They are renowned for their professionalism. These people definitely deserve to be in their professional holiday of them warmly congratulated for the hard and necessary work. In Russia on the day of rescuer concerts, and congratulations from top government officials sound from TV screens, and schools are prepared special performances, publishing newspaper and held meetings with staff of the Ministry during the thematic sessions. 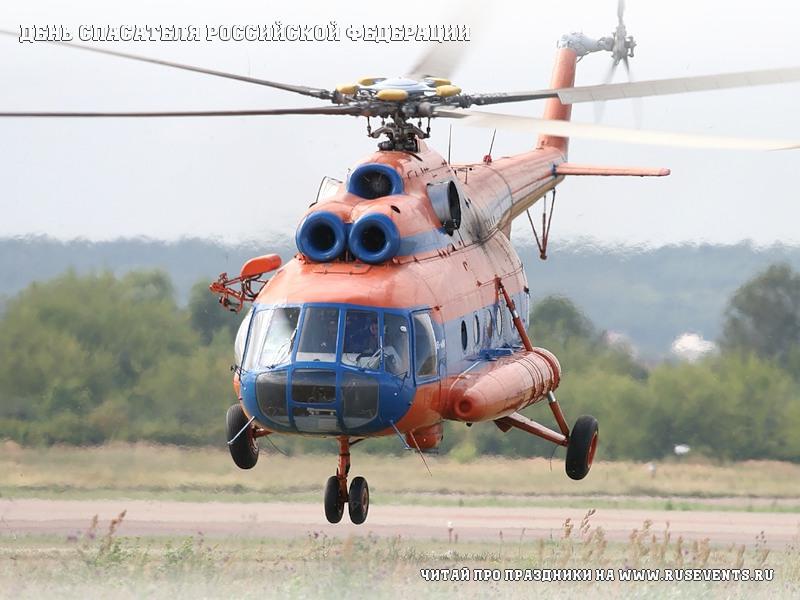