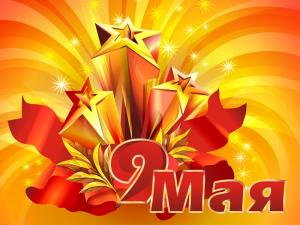 Victory Day — this is a celebration of the great victory of the Soviet Union over Nazi Germany in the great Patriotic war. Victory day is dedicated to the 9th of may, but in the West, because of time zone differences, is celebrated on the day before.

Introduced in the year of the end of the war (1945), but for a very long time was considered a working day and was not recorded.

In 1965 it was the 20th anniversary of the great victory. The first went wide celebration of this date. And the 9th of may was a day off.

Ever since the red square is traditionally hosts festive military parades. However, after the collapse of the Soviet Union, parades in Moscow ceased to be used. The tradition was renewed in 1995. Now traditionally the morning of 9 may take place in red square parade dedicated to the victory of our soldiers in the great Patriotic War. The monuments of military glory in this day assigned wreaths. There are traditional veterans ' meeting, held concerts. And ends with a festive salute.

The younger generation does not understand the value of this holiday. Therefore, the activists began to carry out Patriotic action "ribbon". Anyone can tie this symbol of victory in the bag, clothing or on the antenna of his car as a sign of gratitude to the veterans and the memory of those brave soldiers who never returned from the battlefield.

This is the most touching and sad holiday. it ’s a Holiday with tears in eyes.

In some countries it ’s Eastern bloc" and the former Soviet republics is, a deliberate falsification of history. They try to discredit the feat of the Soviet soldiers who liberated the Land from fascism.

But these people gave their lives for our planet to live in peace and freedom. Never forget the heroism of our ancestors. They deserve endless gratitude and respect! 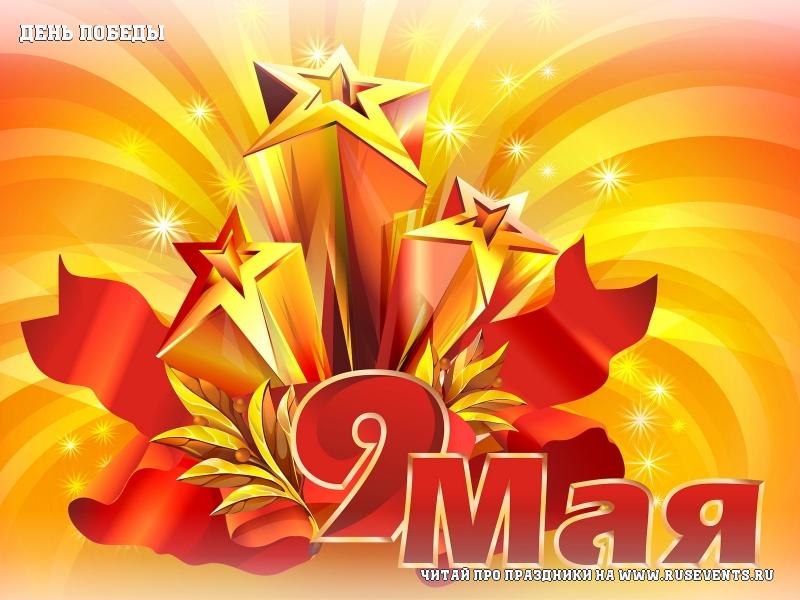