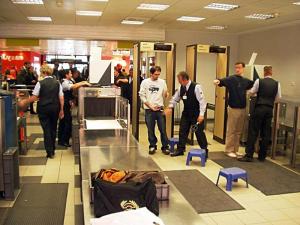 In all countries the professional holiday customs falls on January 26 – this is the Day of customs, which has been observed since 1983. World customs comprise more than 800 thousand people, and the largest of agencies, Russian, has about 70 thousand employees. Nowadays, the economic border of the Russian Federation following about 500 customs posts, about 140 customs and 130 points road crossing of international importance.

The history of international cooperation of the customs authorities has more than fifty years. Then was organized by the customs co-operation Council, in a couple of years transformed the world customs organization. Russia joined the WTO in 1992, just as there are now more than 170 countries.

The customs of the Russian Federation, can be rightly proud of their achievements over the past year thanks to their efforts in the state Treasury received about 2863,99 billion rubles, and all payments have filled budget by approximately 45 percent.

Problems at the customs office a lot. For example, the fight against crime in terms of combat smuggling of prohibited goods, weapons and drugs. In the past year have been a number of operations aimed at curbing smuggling schemes of household appliances, electronics and consumer use. The result brought about 400 criminal cases and about 29 thousand cases of an administrative nature. The network of channels, which involve foreign nationals with the status of diplomatic immunity, were closed.

Special attention of the customs service on suppression of smuggling of narcotic drugs. In the course of special operations customs officers seized about 4.3 tons potent narcotic and psychotropic substances. And with the active cooperation of the Russian law enforcement authorities and their foreign counterparts in the eight special operations were identified and destroyed more than 18 kilograms of drugs and 50 thousand kg of precursors.

No less intently employees TCF monitor various operations with currency. During the year they spent 37.6 thousand checks on compliance with the currency legislation, has identified about 23,2 thousand violations totaling about $ 720 million. Was brought about 4.2 thousand administrative Affairs.

The labour officer's difficult and very important important for every citizen and the state as a whole. Congratulations, customs officers! 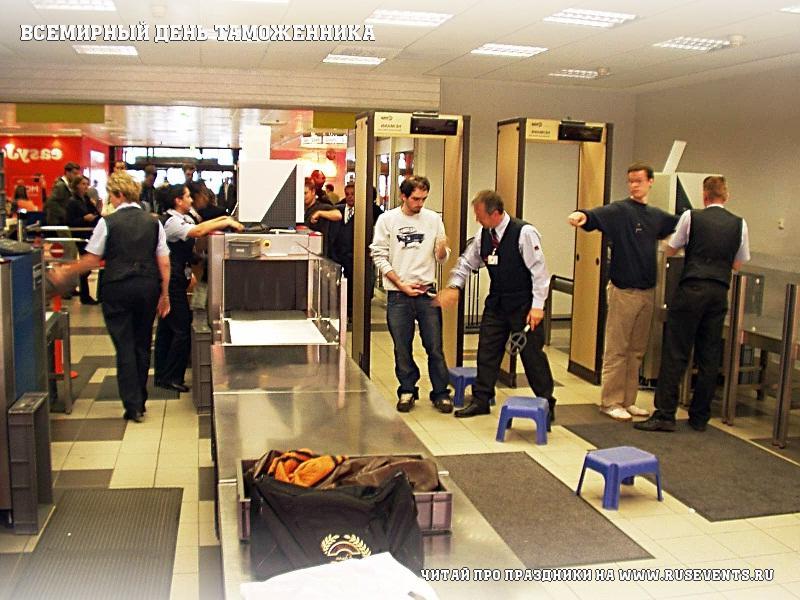