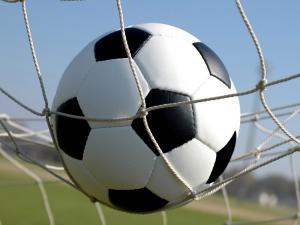 The festival players, fans and everyone who is related to football, celebrated around the world on 10 December. Well-known sports game originated in the deep past. The first mention of the game, like football, is called a record in the annals of the Han dynasty. It says that 2000 years ago in Ancient China there was fun, the rules of which were reduced to pushing any objects leg. Something similar was the Japanese have about 1400 years ago.

The birthplace of modern football accustomed to think of England. There have already appeared gates, divide into two teams and the object kicking – the ball. Amused thus the lower strata of the population, using as a ball inflated pig's bladder or even the severed head. Another opinion about the prototype of football is that they believe it is cruel fun of the Saxons, who lived in England in the eighth century. They loved kicking the severed heads of his enemies on the battlefield.

As these games were out of control, monarchs in the XIV century it several times banned. However, this game is not dead, and in the XVI century in the country played football quite openly. The rules of the game, which is very similar to the basics of modern football, introduced in 1801 – they were described by Joseph Strutt in the book “ Sports and other pastimes ”. In 1863 rules of football were formally accepted, and in England there was the football Association. So was born this sport. As to Russia, the first officially recorded game took place in us 24 October 1897. The really popular football was in the days of the Soviet Union, and after the Olympic games in 1952, our team has been appreciated all over the world.

It is not surprising that sport with such a rich history received its own holiday. About world day of football announced the United Nations world game number one has got the personal holiday. Now football – not only sport, but also a huge business. Everyone knows that he brings unprecedented income. The reason is simple – the love of the fans. So December 10 – this is our common holiday, dear football fans! 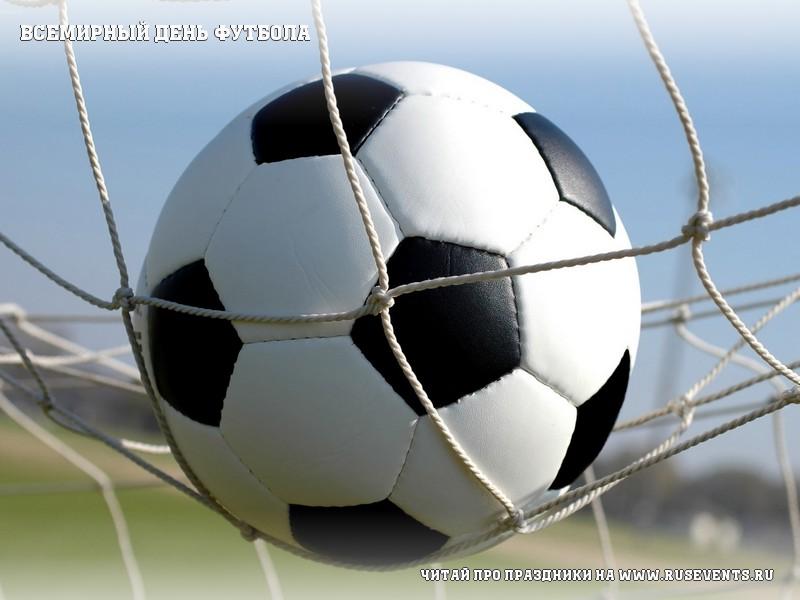