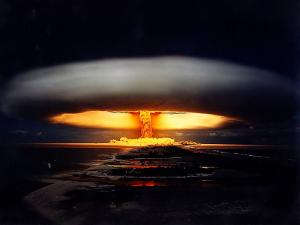 In our history thus far, only two cases of use in hostilities of nuclear weapons in 1945. But all subsequent years of international diplomacy and military commanders States was heavily influenced by the possibility of using nuclear weapons, even developed possible plans for its use. Thrown on Hiroshima and Nagasaki bombs now, just lost as the change in the nuclear arsenals of our superpowers. Now the easiest weapon for individual use has become much more destructive. The equivalent TNT bomb in Hiroshima was 13 kilotons, and the explosive power of the current nuclear missiles, for example, strategic missile early 1990s SS-18 in 1540 times stronger.
Already in 1958, the United States and the Soviet Union imposed a moratorium on nuclear testing in the atmosphere. Although soon broke it, the Soviet Union resumed testing in 1961, and America – 1962); Therefore, in 1963, the Commission of the United Nations on disarmament signed a Treaty banning nuclear tests in 3 environments: space, atmosphere and under water. The Treaty was ratified by over 100 member States of the United Nations (except China and France).

In 1968 the UN Commission has prepared a contract for further proliferation and use of nuclear weapons. Only to the 1990-s it was signed by all 5 nuclear powers, as well as 181. But there were nepodpisanija, such as India, Israel, Brazil, Pakistan – a total of 13 countries. The Treaty itself permits to possess, but not use, of nuclear weapons 5 powers: Russia, UK, USA, China and France. In 1995, the contract was extended and became perpetual. 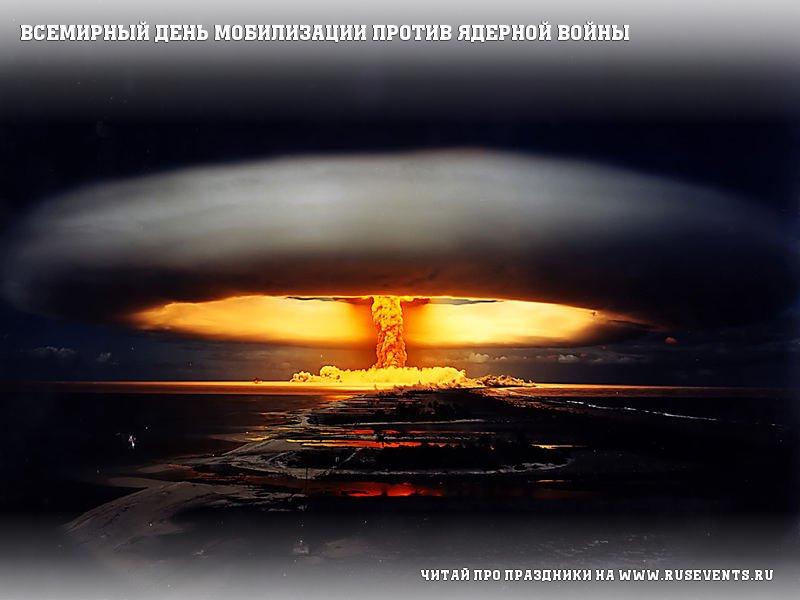