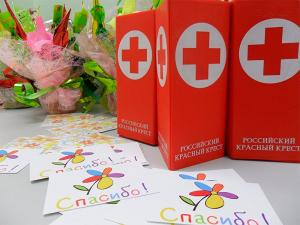 Every year, on may 8, since 1953, is the world day of the red cross and red Crescent societies. This day was born winner of the Nobel prize, the Swiss Henri Dunant, who founded the international society "red cross".
It all began in 1859, when this public figure has organized support for the wounded during the war, taking place between Austria, Italy and France. At that time 40 thousand soldiers were injured in the battle of Solferino. All of the survivors and the families of the dead soldiers at that time was provided material support.
The organization name was officially approved at the 13th international conference in the Hague in 1928. At the same time was developed by the company Charter, which later some changes were made. 25th international conference was held in 1986, in October. It raised the question of approving a new name - the International red cross and red Crescent societies.
In Russia, the first sister of mercy became Daria Mikhailova Popovich. It is often called Sevastopol Daria. She selflessly assisted wounded soldiers during the Crimean war of 1853-56.
During the Civil war, many survived only thanks to the Red Cross. Then the organization ceased to be limited to the battlefield and spread its network across the world, wherever required.
In may 1867 the society of the red cross appeared in Russia. Russian organization was named "the public about the care of wounded and sick soldiers". Later (in 1918) was transformed into a proletarian Red Cross, seven years later, formed the Union of red cross and red Crescent societies of the USSR.
And after the collapse of the Soviet Union, appeared the Russian Red Cross. 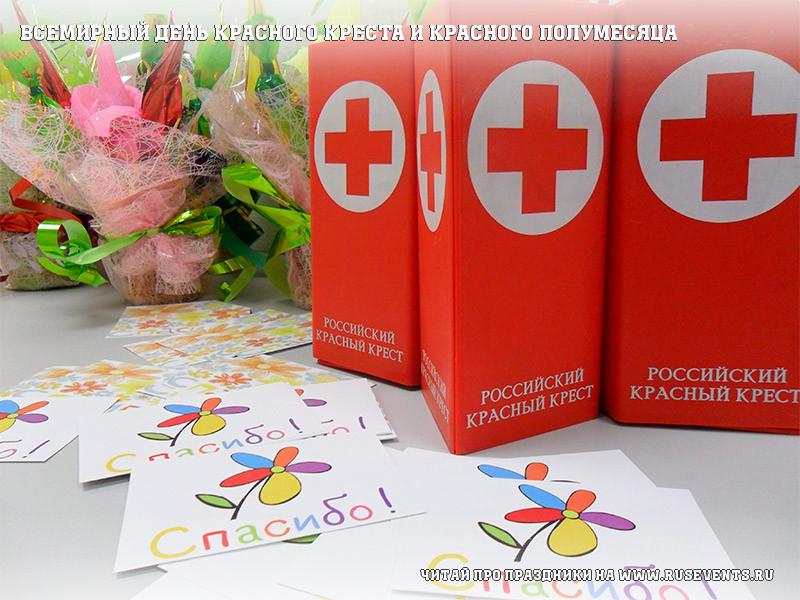