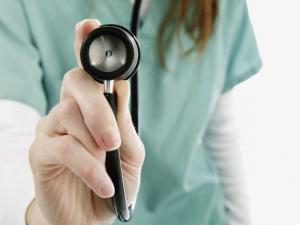 Nurse is a person who helps You not to hurt or to recover much quicker. What other profession can be more humane? Of course, the one that helps people to stay healthy.
World nurses Day was established by decision of the International red cross. Now in our days it is celebrated every year on the birthday of Florence Nightingale since 1965. International Council nurses, obedinyaysya nurses from 141 countries, decided to do it on may 12, the birthday of Florence.
She was an ordinary nurse in the Crimean war to help the wounded. During the Crimean campaign of Florence, together with 38 helpers, went to military hospitals. It was at the beginning in skutari (Turkey), and then - in the Crimea. In his work of Florence Nightingale strictly adhered to the principles of sanitation in the care of the wounded. It is the first in the world began to triage the wounded in different houses depending on the type of injury.
Traditionally, 12 may, every two years, the international Committee of the red cross awards fifty medals them. Florence Nightingale — which is the highest award for nurses.
In Russia the history of the Communities of sisters of mercy more than 150 years. About the same time takes the history of the development of the Russian nursing. In those days the sisters of mercy could be a widow or girls of all classes age 20-40 years, and only strong religious beliefs.
In Russia this holiday is celebrated since 1993. "little Sister". So affectionately call them sick. On holidays and weekdays they are at their post. Every day they help to fight people with the disease, sometimes forgetting about their personal problems. Their caring attitude and a kind word can sometimes play an important role in the recovery of the sick. 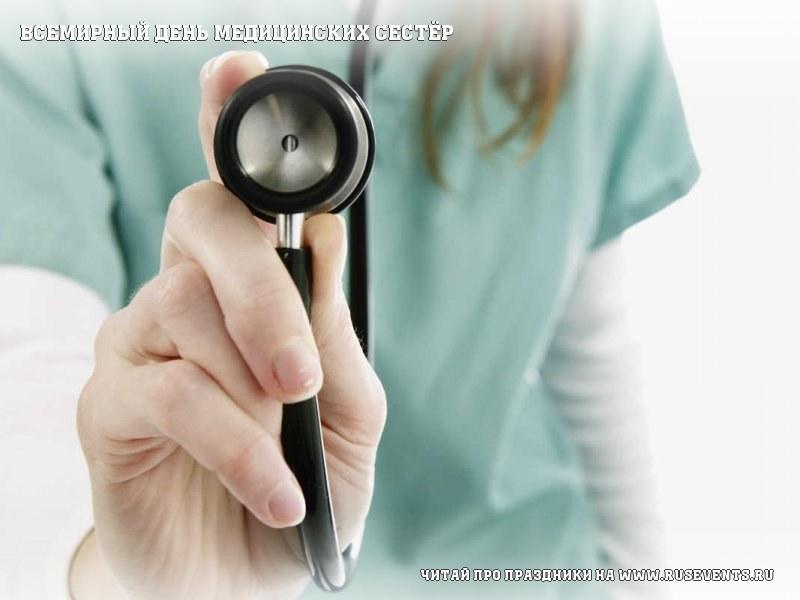