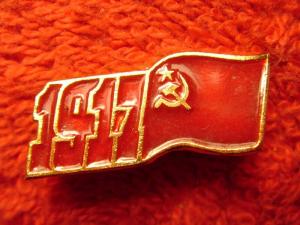 The anniversary of the great October socialist revolution — a public holiday in the USSR. It was noted on the day of the achievements of the October revolution annually November 7 (October 25 "old style"). 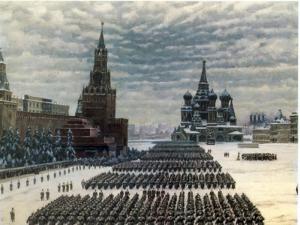 The capital was saved by the power of the spirit, the courage and bravery of its defenders. And the manifestation of this force was a Grand military parade of troops of the Soviet Army, held on 7 November 1941 in the red square!