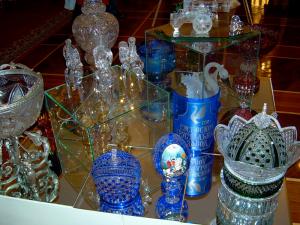 This professional holiday of the people working in the glass industry coincided with the birth of M. C. University, outstanding Russian scientists. 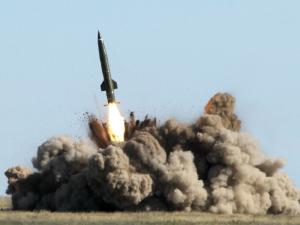 Day of missile forces and artillery — memorial day, celebrated in Russia on November 19. 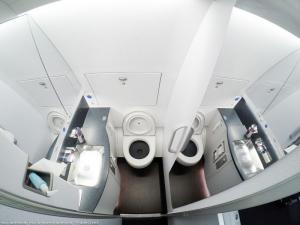 In the 19 th day of November, celebrate the most unique holiday, which was for most of the jokes because of its originality. 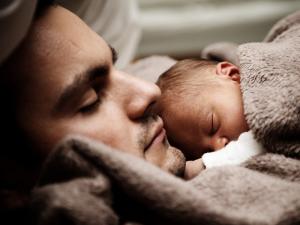 Earlier day of men was typically celebrated on February 23, is similar since March 8 – with women's. More than 25 years ago professor and the head of the Center of men's researches Thomas Oaster, has addressed with the offer to celebrate a holiday on November 19, but the voiced idea has got approval of the world community only by the end of 1999.