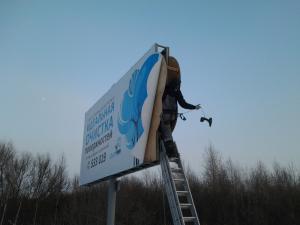 In Russia the history of this business began in the ninth century. Merchants wishing to pay for their goods the attention of buyers, used shills, announce the quality of the product. And the first printed advertisement appeared in the times of Peter I. In "Sheets" was printed, advertising on trade and industry. Some time later, there were posters that promoted the activities of private traders and government. A hundred years right to the production of posters was owned by the state.

In the nineteenth century, advertising has spread everywhere: in Newspapers, on the outdoor tables, in transport. Published a variety of advertising messages. Began to appear in advertising magazines and Bureau specializing in advertising.

After the revolution, the right to advertise usurped by the state. Advertising touted the products of state-owned enterprises. The best writer of advertising in the period of the NEP, was Vladimir Mayakovsky. His slogans are recognized in our time classics of Soviet advertising.

During the recession, because of the shortage of food consumption, did not make sense to advertise in. And that's the reason we observed only the slogans of the form "Fly Aeroflot.

After the collapse of the Soviet Union, the situation of advertising has changed dramatically. The market has changed in the advertising business. In Russia today, many advertising companies. In our day there are new methods to promote products and generate new advertising appeals.

Of course, specialists in advertising for its creative work deserve professional holiday. October 23, 1994 Alan Ardzinov received its first order as an advertising agent. This holiday began to note more and more people working in this business. To date, this date collects under the banners not only of market experts, specialists in public relations and designers of advertisements, but also customers and consumers. Today advertising is causing a lot of controversy, but without it nothing can be done. 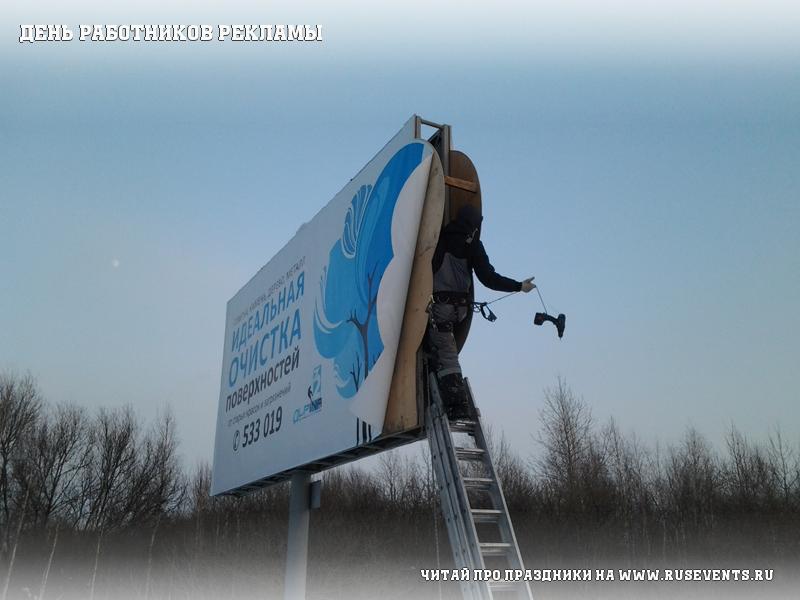