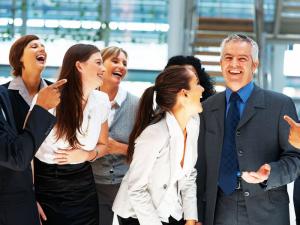 The feast of laughter is not in us official. It is marked, as a rule, April 1, and is the funniest and most fun day of the year.

Traditionally, on April fool's day all make fun of colleagues and friends. But jokes often trigger when people just forgot about April fool's day. The most common joke in this case, "you spin all white!».

Of course, there are more large-scale drawings and various hoax, which will involve the media. But such jokes in many countries is regulated by law. For example, in America the media should all be warned that they are now a joke.

The tradition (not only April fool) draws acquaintances, relatives, friends, and sometimes as entire cities, has its roots in antiquity. Already the ancient Romans, Persians, Hindus and others have had similar customs. With the fall of the Roman Empire April fool's day hoaxes reached Europe. The French call deceived by them man a fool who swallowed "April fish”, and the British this day - "the day of fools".

About the history of this day there is some controversy, and there are several versions. So, Apuleius believed that the Roman April's fool staged as a celebration of deity worship Laughter. Another version of the holiday has Indian roots and associated with the day of jokes, which fell on 31 March. The Irish in ancient times joked April 1, but in honor of this New year. Saga of the Spaniards talk about the tradition of deception, who introduced the gods in memory of the daughter of Tessa Skudai. The next version says that the April joke associated with moving the date of new year celebrations. Because up to half of the 16th century, Europeans began the year on the first day of April. And when by the decree of the king of France officially moved the date to January 1, most subjects noted the old fashioned way, in April. In order to get rid of these remnants, these people began to call "April fool", they were ridiculed and otherwise deceived.

Nowadays the custom is to have fun, to joke, to play each other spread in different countries. In some it is a Day of laughter, in other – April fool's Day. But its essence remains the same: "April 1 – so, not to trust anyone!». Stock up now with an Arsenal of tricks and jokes, because soon the First of April. Let's celebrate! Everyone knows that laughter prolongs our lives, then we will laugh for the benefit of his health. You just do not forget that laughter was sincere, and all the jokes – the good and positive. 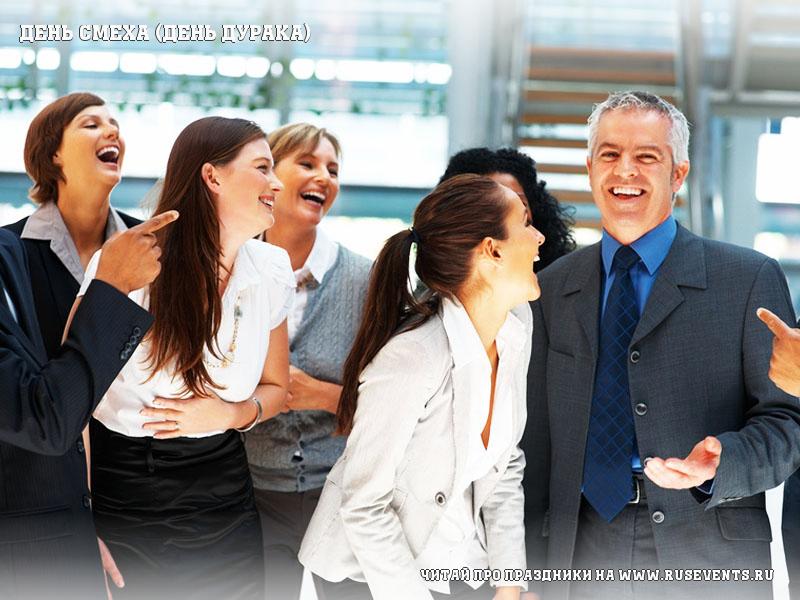