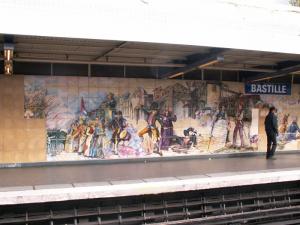 Celebrate the French Bastille Day started since July 6, 1880. Interconnected holiday was on the occasion of the Federation, in turn, appeared in the first anniversary of the taking of the Bastille fortress-prison July 14, 1789. Traditionally, the feast of the fallen symbol of royal despotism accompanied by a series of balls, including firefighters and Grand Ball. July 14 Champs Elysees are filled with spectators wishing to see another military parade passing by the area Letual to the Louvre. President personally taken this powerful action. Concorde has a special place for the spectators who came erected in front of the Arc de Triomphe. Fireworks marked the final part of the festival, traditionally held in the Campus Martius.

Accompanied by this interesting celebration preceded by a three-day holiday of France in Düsseldorf. Bastille Day has long evolved into one that is celebrated around the world. Having become a symbol of the political liberation of absolutism through revolutionary processes. This event and the consequences thereafter became the next step in the history of all mankind. Every Frenchman could say that for him this holiday symbolizes light, joy and patriotism that fills each for 2 centuries.

A part of this light is passed on to everyone in the world, why are so many countries now support French festivals, which take place in the form of parties in houses, discotheques and clubs annually July 14th. 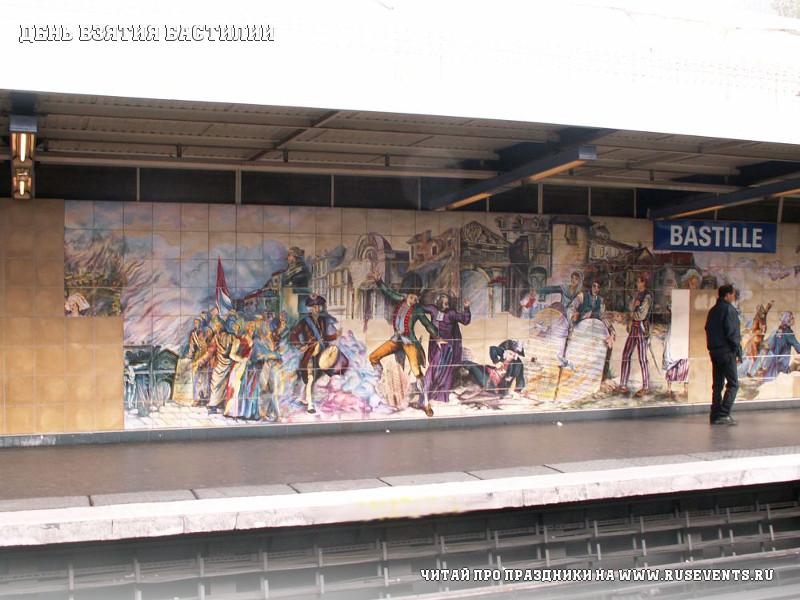