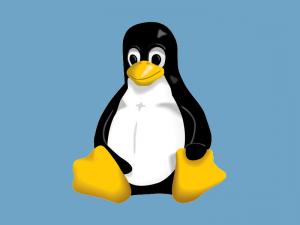 On this day the Creator of the operating system, Linus, Torvalds said in the post conference OS minix about his success.

In his letter, the Creator said that Linux is calculated only on the platform 80386, because the code is too attached to the iron. Towards warned that Linux, most likely, will never be able to support the hard disk controller other than AT.

But miracles happen. Today, this system works on different platforms and even on embedded and portable devices. Every day an increasing number of Linux users, increases staff of developers. The new operating system has already penetrated the market of office and home operating system and remains in the top server systems.

Many well-known projects support the promotion of Linux. The famous company not without the help of major sponsors such as IBM and Hewlett-Packard, sponsoring the development of the operating system, Linux has made a giant leap forward over the past few years. 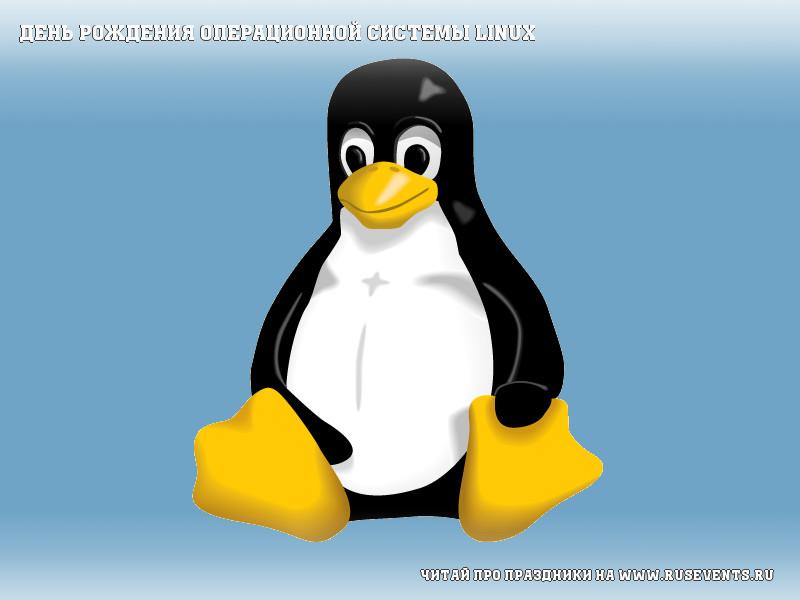