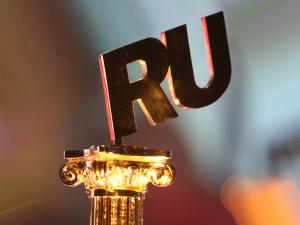 Today information technology is actively intrude into the lives of almost all people, occupying an important place in the work, education and leisure. The morning of the average person now starts with not reading the newspaper over a Cup of coffee and checking e-mail or messages on social networks. But remember, as it is easy to make now, but recently we have not had regular access to the Internet…

on 7 April 1994 in the world appeared first site registered with the domain name .EN. This date is considered the birthday of a huge segment of the world wide web – Runet. From this moment, Russia officially became part of a worldwide virtual community. However, we can say that the Internet we had before: since 1974 the USSR was in a secret government development, which are still shrouded in some mystery, and from 1991 year already existed Russian sites with the domain name .SU.

Today the Russian part of the Internet has increased significantly, both in terms of number of resources and their quality. Modern web development allows us to create Internet resources, and no different from the West, and allowing you to interact with the rest of the world. Runet today – it's a business, trade, education, communication and entertainment. Here you can find almost any information that you may need a modern man.

There is no doubt that the existence and development of Runet is also our merit, because with each new user, actively traveling in the web of the virtual network, it is becoming more and better! 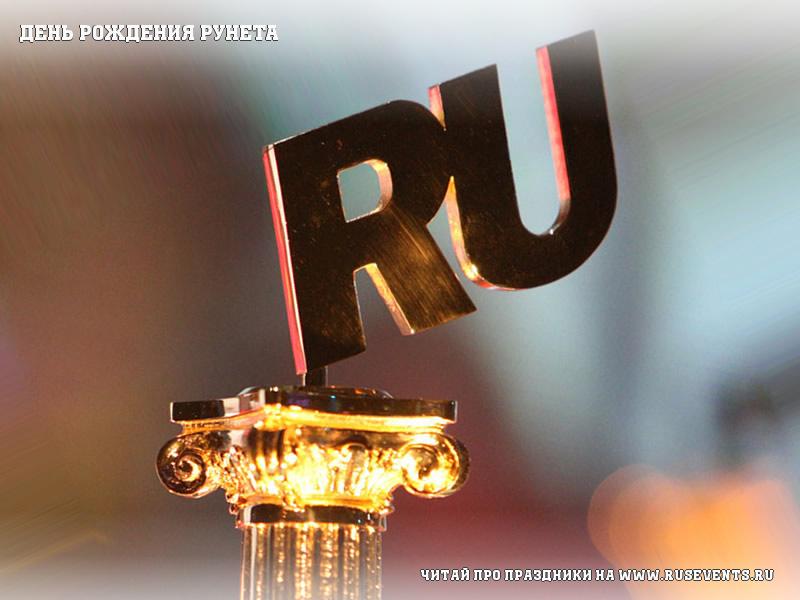