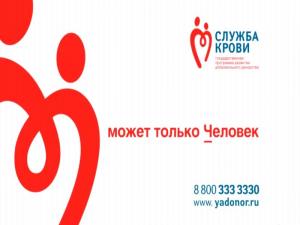 June 14 - world blood donor day. Not even a holiday, and the DAY of the great gratitude of the people for the dedication of the other, ready at any moment to help perfect strangers and to save their lives!

No wonder the word itself comes from the Latin "donare" - "give" continued the biblical expression "will not diminish the hand of the giver". It is now to transfusion in people taking up to 400 milliliters of blood, although without danger to life can give and liter. But who knew about this for hundreds and thousands of years ago, when the first ‘Hippocratic» just started to use this method of treatment? However, now you know another fact that donors are less susceptible to the flu, colds, less likely to suffer cardiovascular diseases and cancer.

All these are the official figures and figures. But behind them everlasting gratitude of millions saved, returned to people's lives. Saved the family, not the remaining orphaned children. Only personally faced with the problem of life and death, they begin to think about this noble cause, sometimes themselves become donors. And rightly so, because in order to provide hospitals with the blood it is necessary that a thousand people had 40-60 donors. This level was achieved in many countries, and in Denmark this level twice.

This should be pursued. In Russia it is not easy. Those wishing to donate blood, become a regular donor for a bit. After the collapse of the Soviet Union people were harsher, have forgotten how to be compassionate, to be unselfish. And does not think that the blood may need them, that it is necessary for the treatment of many diseases, patients almost all departments., the blood or medications from it right every third patient.

Remember this! Do not put off till tomorrow. Now you are waiting for the men in white coats. While in the hospital, maybe with the last hope someone is waiting for you, not taking his eyes from the closed to the chamber door. 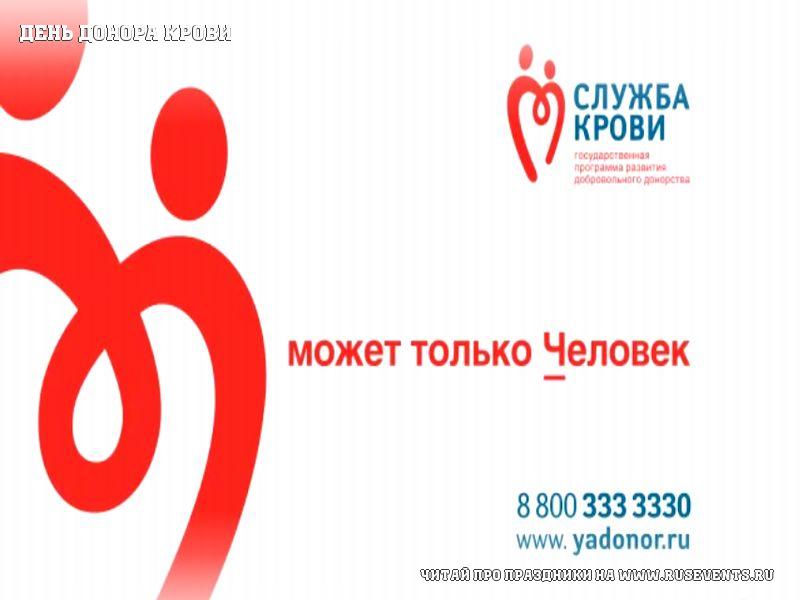