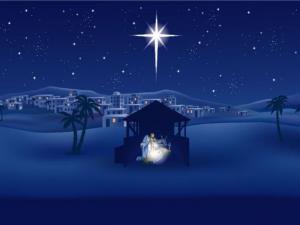 December 25, Catholics celebrate the great feast – Christmas. The birthday celebration of Jesus Christ is shared by Catholics, Orthodox and Protestants (there are slight differences in the date and customs). This is one of the main religious holidays, which is extensively celebrated by people in a hundred countries of the world.

It is believed that for the first time celebrated this day in the fourth century. Why is the date to celebrate it in December, it is not known, it is unclear how and when indeed Jesus was born. Perhaps this is due to day “the Birth of the Sun”, a pagan holiday. Modern scientists count 9 months from the Easter celebrations – 25 March was considered the day of conception as a child of God.

The Christmas celebration is accompanied by strict fasting, as in the 5 days before and 6 days after the holiday. On Christmas eve, the eve of the holiday, there is a permitted sochivo - wheat and barley grain, cooked with honey. The religious holiday, so people in this day recreate scenes from the old Testament, associated with the birth of Christ. Of worship – at midnight, at dawn and later in the day.

As to the specifics of this event, in the XIII century there was a tradition to put in the temples of the manger, symbolizing the cradle of Christ. Later this custom came in the homes of Christians. These layouts birth paintings called home santanoni.
In celebration of this day is both ecclesiastical and folk customs. For example, Catholics love caroling – going from house to house, singing songs and desire people happiness, in return for sweets, fruits, cakes. Those who did not share the Goodies, ridiculed and threatened by disasters. However, the custom of the Church does not recognize the calling of the Gentiles. From ancient times came and the tradition to light in a house fire. Well-known custom of celebrating – is dressed spruce. The Germanic peoples that tree was a symbol of life, now decorated Christmas tree is a symbol of Paradise tree and its fruit. Not uncommon in this day and merry feast.

In addition to Catholics, 25 December celebrate the Orthodox churches that have adopted the Gregorian calendar -11 churches from 15. Four more remain faithful to the Julian calendar and mark the date on 13 days later. 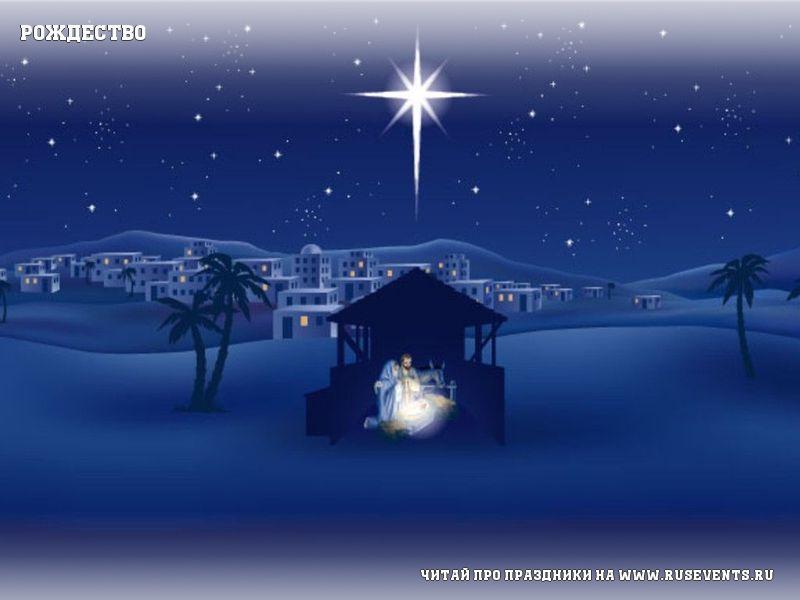