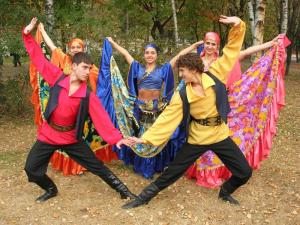 April 29, 1982 by the international dance Committee of UNESCO invited to celebrate the day of the dance. This day is born "the father of modern ballet» French choreographer Jean-Georges Noverr, and all the dancing world in this day celebrates its professional holiday. International dance day on the intent of the founders was intended to summarize all dance styles to learn to overcome all cultural, political and ethnic boundaries. Dance helps to unite people in the name of peace and friendship, allowing it to speak the same language.

Reformer and theorist of the French choreographer Jean-Georges Never considered modern ballet theatre the same independent and important as the drama theatre.

Never was the author of the famous theoretical work "Letters on dancing and ballets», revealed the basic principles of choreography, and summarized my experience in this area. In Russia, this book has appeared in the author's life, and remains relevant today.

This holiday is a good opportunity for choreographers, teachers, members of Amateur and professional dance groups to organize street shows, exhibitions, various representations.

Since 1992 29 April annually in choreography awarded prize Benois de la Danse. It is held under the patronage of UNESCO, and was established by the International Union of choreography in 1991 in Moscow. This award is considered the ballet "Oscar", the mission of which is a special achievement in choreography. Recipients of the prestigious award in the field of dance become choreographers and famous artists. An international jury selects the winners of the festival.

Keeping the tradition on this day, the word is any famous representative of the dance, which tells of the beauty of this wonderful art, transcending all cultural, political and ethnic barriers, calling all people to speak the language of dance. 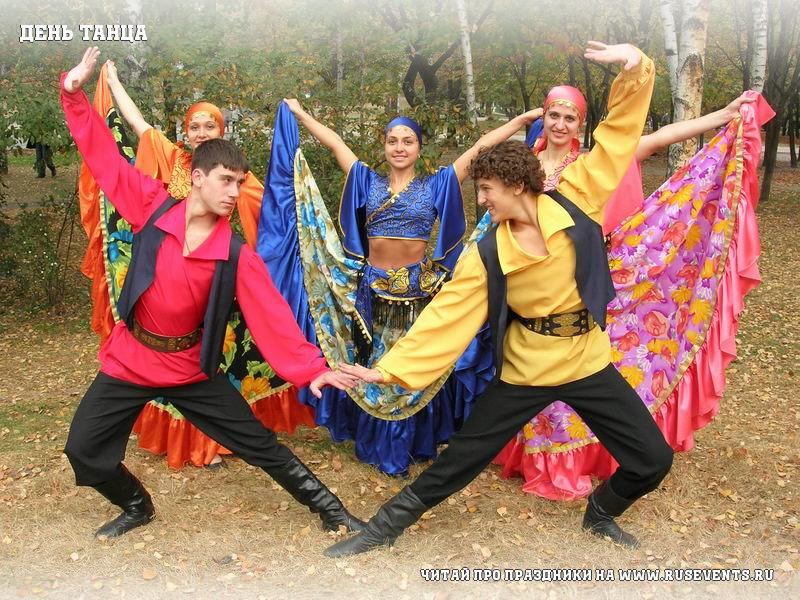