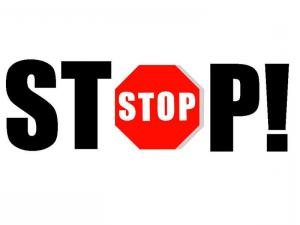 International day against drug abuse and illicit trafficking, established by the UN General Assembly in 1987. Even then, the problem of fighting this disease arose on the planet particularly acute. Because almost immediately, the General Assembly held a session on the problems of drugs, decided to drastically reduce drug abuse in the decade.
Alas, the question is not only not solved, but worsened. The number of people who use drugs has increased and exceeds 3% of the total population of the planet. Threatening steel consequences of drug addiction, a growing number of juvenile drug addicts, women. The average age of children of drug addicts has already reached the age of 13-14.
A special place struggle with drug addiction took in all activities of the health authorities of internal Affairs of our country. Trouble in the fall of morality Russians, in the pursuit of many "officers" make easy profit that comes from drug trafficking. Concerned with the health of the nation, the measure of success became money, make money at someone else's misfortune. That is why they strive to strengthen contacts with the countries of the Middle East, Asia. "Significant" contribution to the development of drug trafficking in Russia contributes close to us in Afghanistan. The world's leading supplier of heroin is Afghanistan.
After the collapse of the USSR, the problem worsened. The number narkozavisimyh increased several times, with the participation of drug users is performed every fourth offense.
It is not just the problem. It is the pain of the whole world and the Russian public. Despite numerous actions on prevention of drug addiction, exhibitions, talks about the dangers of narcotic drugs and psychotropic substances, strengthening administrative and criminal liability for their storage, sale and use the situation remains almost unchanged.
But, everything is in our hands. It s only to think to promote, but to act! For the planet 100 years of struggle – a moment in history, people – these are the five generations of lives. And they need to save, but every age – millions of losses, unacceptable losses. Chest to protect people – our common goal! 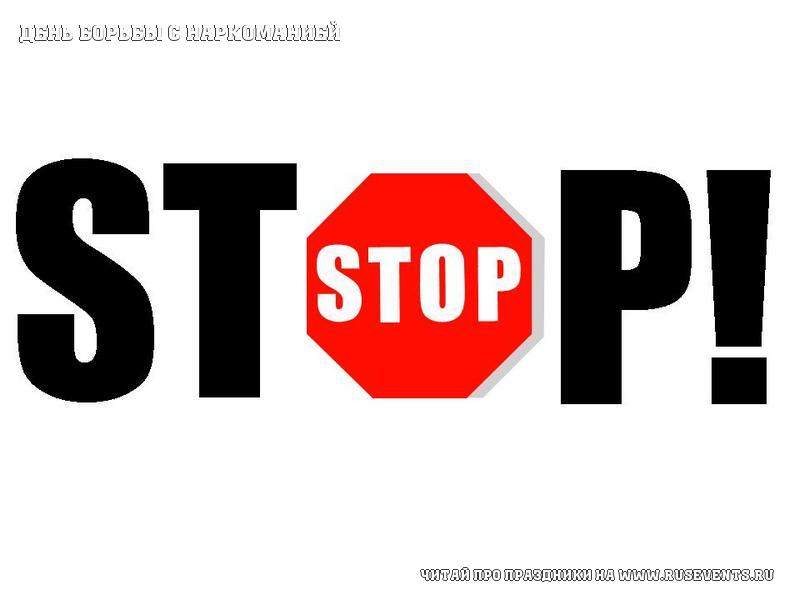