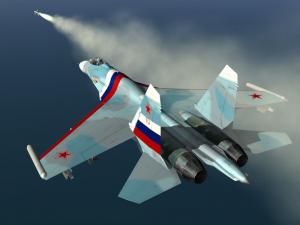 August 12 - Day Military-air forces of Russia. According to the order number 397 on this day, 1912. was created the State's ballooning of the Main Directorate of the General staff of the Military Departments of Russia. Since that time, this day was considered the beginning of military aviation of Russia.

The Imperial air fleet existed from 1910 to 1917. Despite its short history, it quickly became one of the leading positions among the air fleets of the world. He owns a significant role in the development of world and Russian aviation. Imperial WWF is divided into aviatrice, which was 6-10 machines, each, in turn, was merged into air group. These groups were used in the Military and Naval aviation.

The Imperial air force graduated its existence in 1917. The October revolution led to the collapse of the aviation industry. A large part of the Russian pilots were killed, taking part in the civil war, or left Russia.

In 1918 he founded the workers 'and Peasants' Red Air Fleet. The industrialization of the Soviet Union allowed a short time to modernize combat aircraft, which remained from Imperial Russia. To the 40-th years of normal production aircraft.

Initially, the main function of the air fleet was exploration. The appearance of all known "Ilya Muromets» aircraft I. I. Sikorsky marked the development of long-range aviation. The number of combat vehicles Military-air forces of the USSR was much higher than other States.

By the beginning of the great Patriotic War aviation industry of the USSR produced 50 aircraft per day. Over the next three months to 3rd decade of September, the average production amounted to 100 aircraft per day.

In the postwar years of the Soviet aviation has come a long way from plywood piston aircraft to supersonic machines. Russian pilots fought in the skies of Vietnam, Korea, Afghanistan and Egypt.

According to the Australian analytical center in February 2009. the level of defense of Russia, in the event of armed conflict with the United States, excludes the survival of its military aviation. 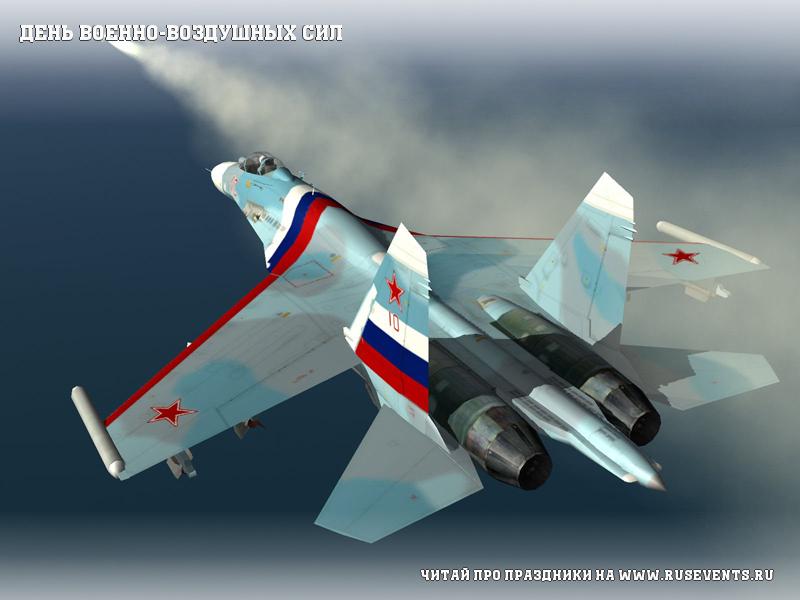