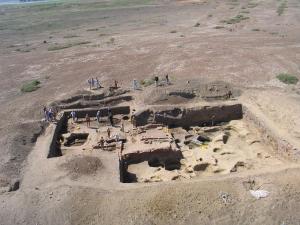 In mid-August it was decided to celebrate the so-called day of archaeology. This holiday is not a holiday state of Russia, because it is not officially recognized as a state holiday. However, the 15th of August every archaeologist of the Russian Federation, no matter what part he is and what he does, thinks it his duty to mention a quite remarkable day.

Science called archeology pretty important for society and its further development. We all agree that all the events of ancient times were opening, and explained through archaeological excavations, and manuscripts from centuries past. It is a pity that the writing is still quite small, but the material of everyday life, for example, are much larger and in pretty good condition with which it may be unraveled many mysteries of the past centuries. Archaeology began to gain momentum in the development only in the nineteenth century, approximately in the middle due to the fact that Uvarov Alexey Sergeevich had an unusual hobby, he studied archaeology. During the first moments of fascination with archaeology Earl had no idea about the rules of the excavations and their value. But, in the basic science of ancient human development has lain excavations and surveys of count Uvarov.

Makarov Leonid man who heads the Russian Academy of Sciences, in which is located the archaeological Institute, he also directs excavations all known Suzdal fields located in the Vladimir region. In Russia recently revived the interest of the majority population to the archaeological excavations of the history of the Fatherland, was produced by a large number of publications and monographs related to the themes of the history of the Fatherland. But not one publication would not be scientifically proven, if not the science of archaeology. In the Russian community in the next summer season, new field excavations, and this is all despite the terrible conditions, and very little financial support. Such science as the history moves only through people who are willing to make any sacrifice for the sake of his so-called hobby. 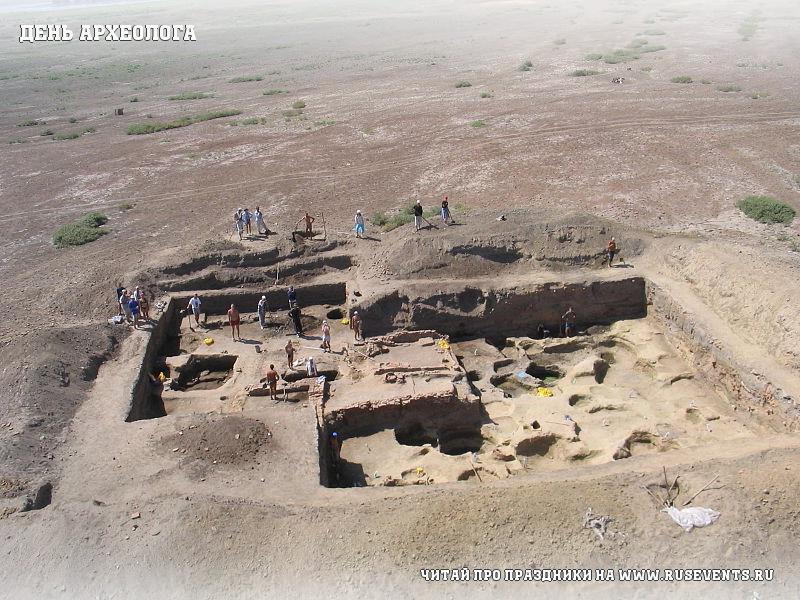