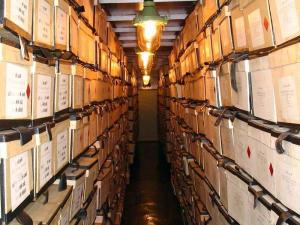 Day archives in Russia cannot be called a official professional holiday. He has not received such wide circulation, like the rest of them, but nevertheless, on March 10, belongs to the archivists. In March 2003 it was established by the joint decision of the Federal archival service, but to become an official holiday, he needs to go through the procedure of the institutions prescribed by presidential decree.

Look at the history to see where he went, this holiday.

The date for the celebration was established in 1720 at the end of February. It was then that the Great Tsar Peter I adopted the "General rules» prescribing to maintain archives of all power structures. Was also held the position of actuaries. Here is the order of Peter the Great and marked the beginning of archival service in our state.

Saving documents adopted since ancient times. Their store, in ancient Russia – the Treasury, skotnica, Treasury – no archive. Handwritten letters had deposited with the Treasury and books. Even in those days, the documents were policy instrument.

When capturing other people's possessions, was immediately seized the official paper. These were the many “christianbale” ratification, treaties between princes, invitations to reign and other important documents. This circumstance greatly facilitated Moscow procedure of creating a single state.

This fact alone greatly changes the attitude to the work of the archives.

But back to Peter the great times. It is worth noting, Peter contributed to the creation of the first historical archives, which included documents ambassadors of the order. No state in the time period did not have such a solid historical foreign policy meeting.

The archive service should convey and preserve the documentary part of the cultural and historical heritage of our country. In the archives the most important information needed to ensure Russia's security and preservation of state sovereignty, the effective work of the state structures. The archive continues to expand, because they display the spiritual and material life of society and have immense cultural value.

And all this process, store, receive, monitor the safety of the people serving in the archives – archivists, celebrating another holiday on March 10. 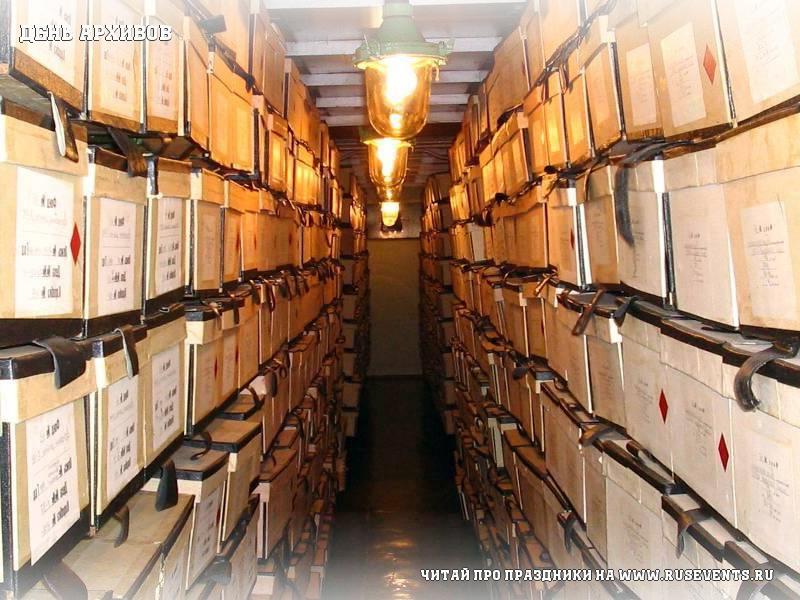